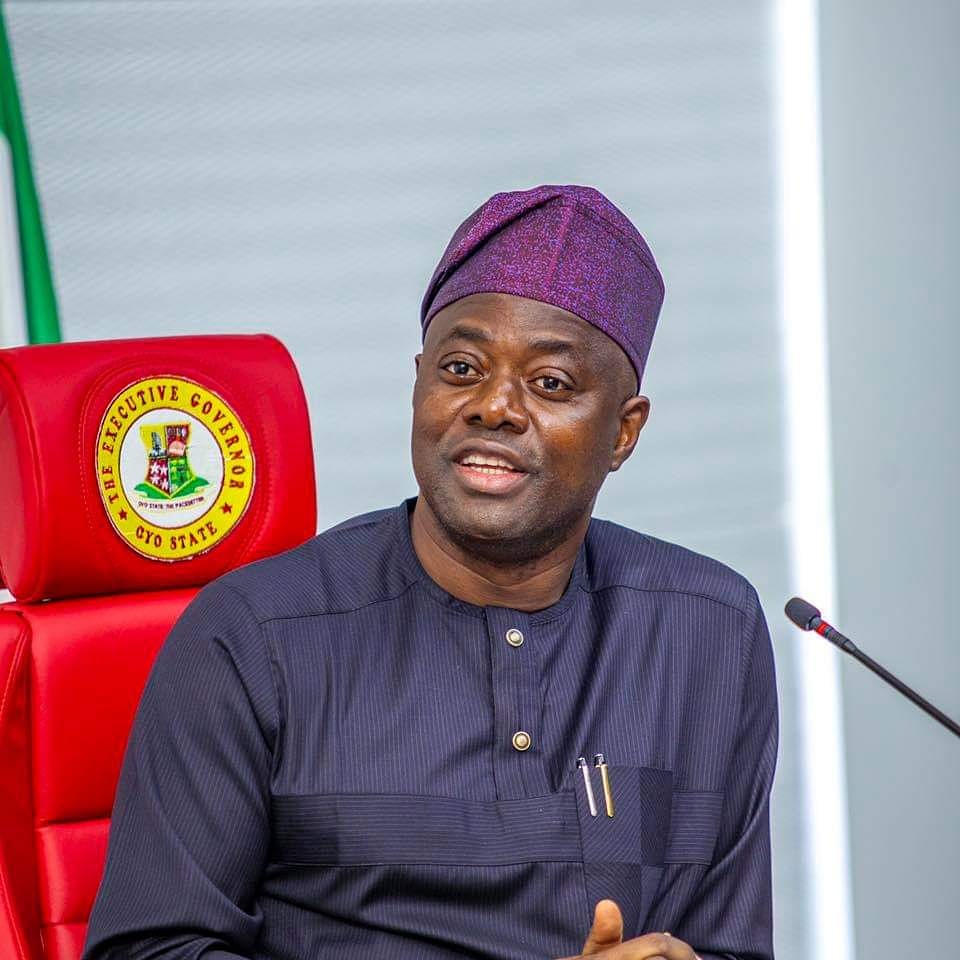 ...as OYSROMA commences Rehabilitation of Akobo link roads with N64Million

Oyo state government has approved the procurement of one hundred and six mass transit buses to enhance intra city mobility and complement its fleet of buses from the pacesetter transport service with an estimated cost of 9.3 billion naira.

The approval was made by the President of the State executive council, Governor Seyi Makinde.

The commissioner for youth and sports, Seun Fakorede who disclosed this during a press briefing, explained that the rapid transit system would be involved in interstate services.

He hinted further that the transit buses would assist in transporting agricultural produces, which in turn will have positive impact on the state’s economy.

Also, the commissioner for budget and economic planning, Barrister Niyi Farinto hinted that executive council had granted approval for the rehabilitation and construction of two link roads around Akobo, with one beside NNPC mega station and the other at general gas, to relief traffic tension in the axis.

He added that the project would be executed through direct labour by the Oyo state road maintenence agency (OYSROMA) with an estimated cost of 64 million naira, and would be completed in two months.

The Council also approved 2.5 billion naira for traffic signal and light system, in Ibadan. The cost will also cover construction of control room for traffic lights which will be put up at Challenge-Idi Odo and Challenge- Roundabout axis.