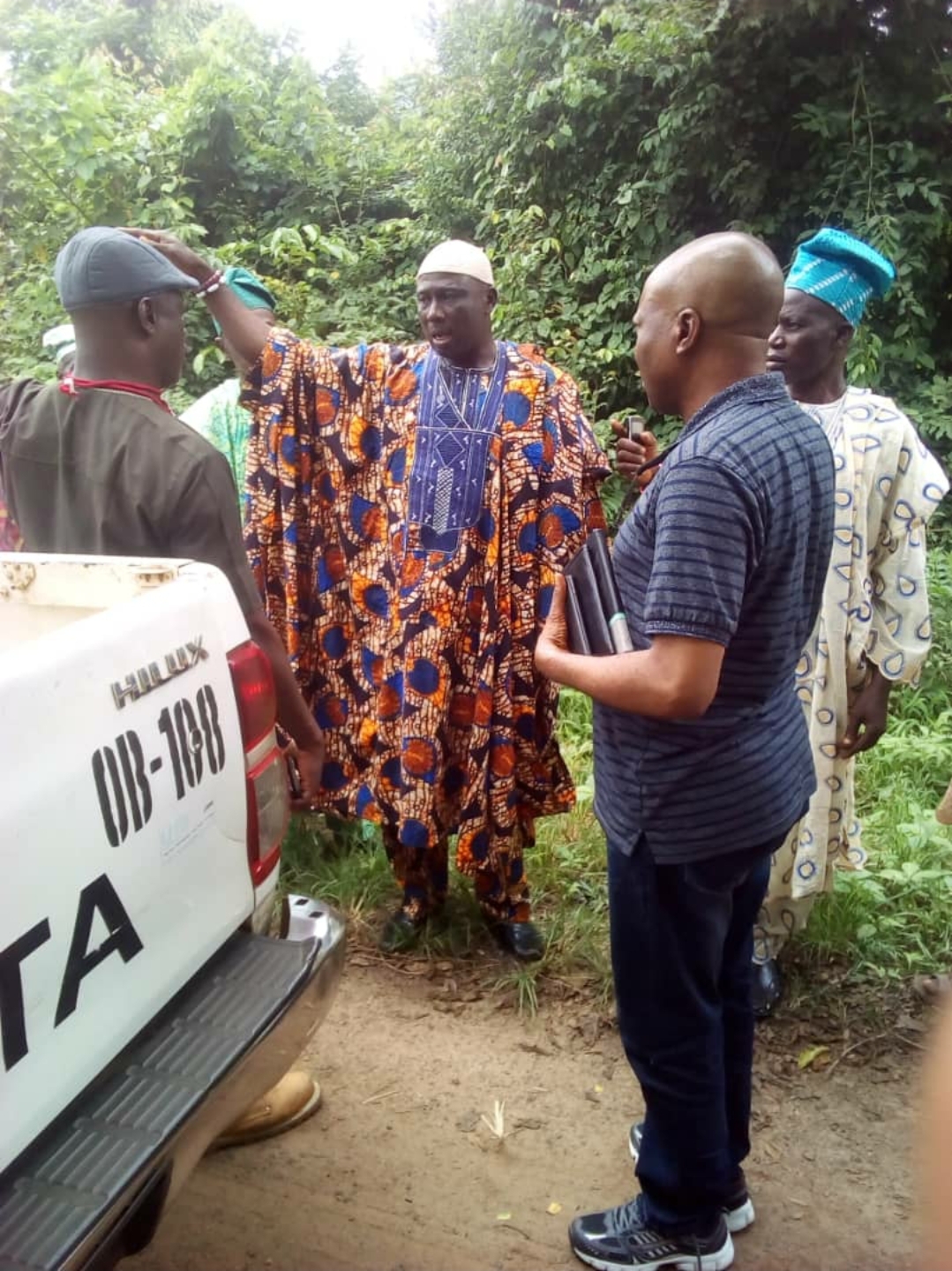 The Oyo State Government, through the Chairman State Sub -Technical Committee on Boundary Dispute Resolution, Surveyor, Alaba Abiodun has advised the State Government of Osun to follow directives from the National Boundary Commission on Ewi/Idiya boundary villages in Surulere Local Government area of the State.

He said the Executive Governor of Oyo State Engineer Seyi Makinde is a man of peace, adding that Oyo State Government still stands on NBC directives, that Oyo/Osun States should maintain the status -quo ante.

The Government of Osun through the Osun State Rural Access and Mobility Projects (RAAMP) still embarks on projects on the disputed areas despite the directive from the NBC.

The Surveyor-General of Oyo State, Surveyor, Alaba Abiodun said, despite the directive from the National Boundary Commission that the two States should maintain status-quo, the Government of Osun is still embarking on various projects within Oyo State territories.

“There was a case when a politician from Surulere Local Government in Oyo State constructed a building for a purpose on the Oyo State land, contrary to the directive of NBC Osun State Government took over the building and turn it to their own (LCDA) Secretariat, three years ago, Oyo State Technical Committee on boundary Dispute Resolution carried out a survey to know which area belong to Oyo State, we have submitted an evidences to National Boundary Commission to supports our claims, Osun State Government has done the same and (NBC) had advised the two States to hold actions on the said boundary pending the time it will declare which areas belong to each States.”

He said the present administration in Oyo State would not leave any stone unturned in ensuring that all border settlements in the State are accessible through the Oyo State Rural Access and Agricultural Marketing (RAAMP) in the State.