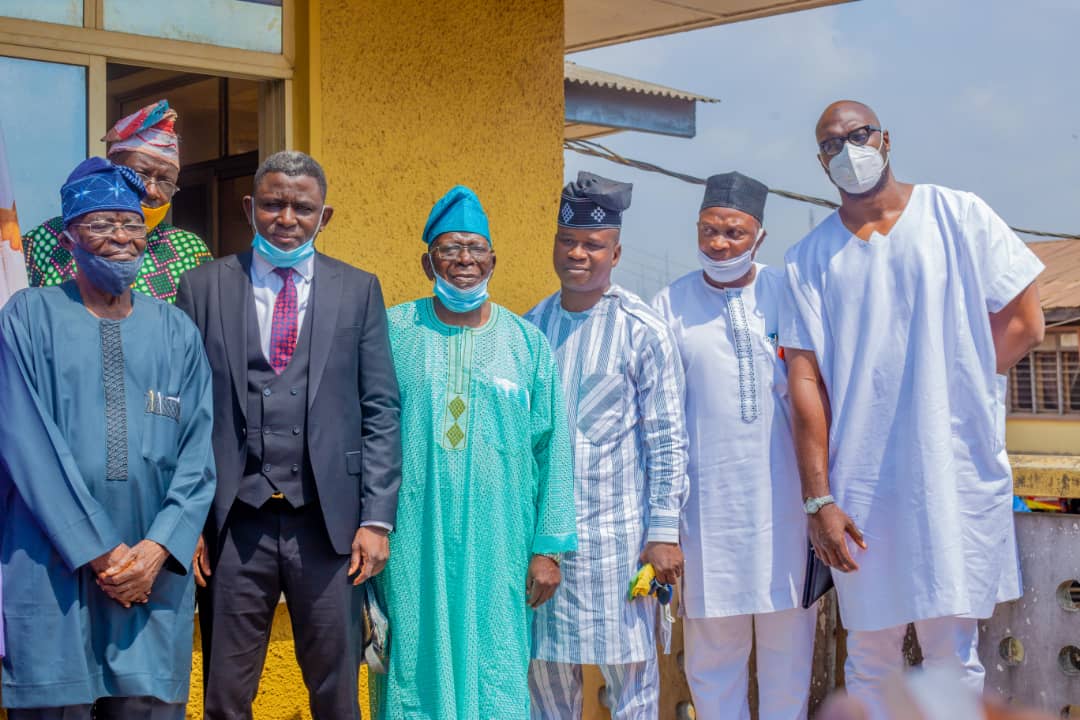 The Oyo State Independent Electoral Commission (OYSIEC), has extended its ongoing familiarisation campaign to the executives of the All Progressive Congress (APC) at the state level. 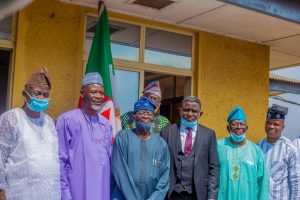 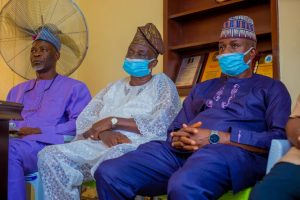 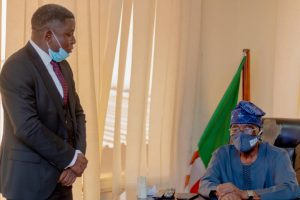 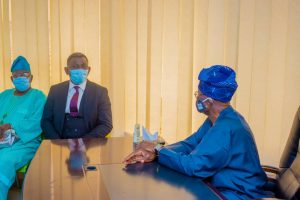 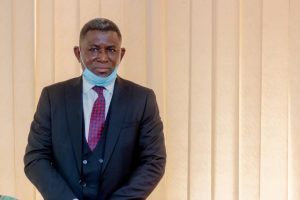 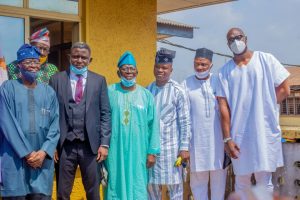 The Party Caretaker Chairman, Chief Akin Oke, while receiving OYSIEC team at State’s Secretariat, Oke-Ado, Ibadan, enjoined the leadership of the commission to uphold the rule of law and principle of democracy in their conduct .

He disclosed further that the decision of the APC to receive OYSIEC team shows the pedigree of the party, hence, the need for the commission not to deviate from its promises of providing a level playing ground for all political parties.

Chief Akin Oke, also commended the commission for the visit, which he described as unsual in the electoral umpire, said the party would continue to do the needful and also remind the commission’s members of their vows when the need arises.

“The visit is about politics and nothing more. It is very unsual seeing INEC visiting political parties and I commend OYSIEC for that.”

“I admire the chairman and I don’t doubt his integrity. I always listen to him on various media engagement, assuring us of transparent elections”.

“We would continue to do the needful and also support the commission.”

“We will be watching the activities of OYSIEC in regards to democracy and the rule of law . The moment we have reason to doubt the integrity of the commission , deviating on the principle we met today , of course, you will see us in another colour.”

The Chairman, Oyo State Independent Electoral Commission, (OYSIEC ), Aare Isiaka Abiola Olagunju, (SAN) appealed to the party to give residents and citizens of the state right of choice by participating in the elections.

He maintained that the commission would not at any time work in favour of any political party, but ensure people’s votes count.

“I thank the leadership of the party for the privilege given to us . We have been working towards having one or one engagement like this earlier and we are glad for listening to us.

“We seek your collaboration and that of entire political parties in the state. What we met on ground prompted our trust and confidence building campaign for us to have an all inclusive local government council elections in order to have meaningful development at the grassroots.”

“We are working towards ending voters’ apathy and also committed to deliver credible, transparent , free and fair elections that people would be proud of”, he concluded.