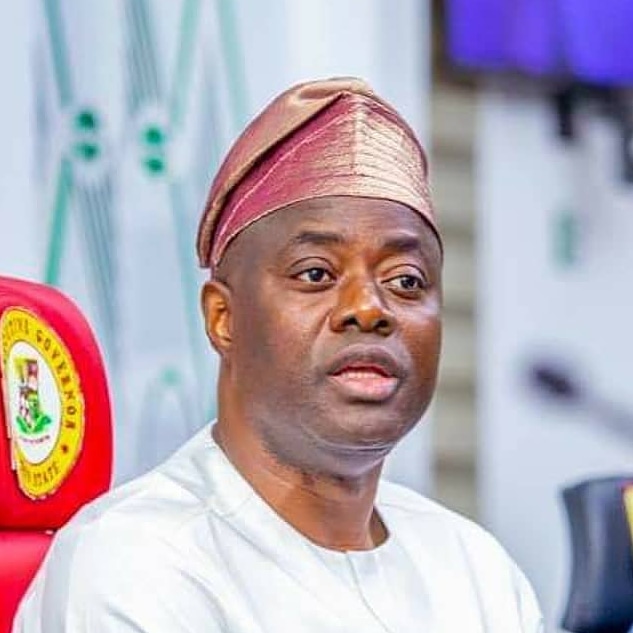 The Oyo State Council of the Nigeria Union of Journalists (NUJ) on Friday in Ibadan described the settlement of decade-long ownership tussle of the jointly owned Ladoke Akintola University of Technology, Ogbomoso as a landmark achievement of the Seyi Makinde-led administration in the Pacesetter State.

The Union admonished Osun State to take this development with magnanimity and see it as ‘no victor, no vanquished’ in order for the two States; Oyo and Osun to safeguard the future of the institution, more importantly its current and potential students.

The NUJ in a statement specially released by its Chairman, Ademola Babalola and made available to journalists said  Makinde’s administration deserved a pat on the back for the ‘complete ceding of LAUTECH’s ownership to Oyo State’ by the National Universities Commission (NUC).

He said the development would engender a new lease of life for the varsity management, lecturers, alumni, students and the entire university community.

While congratulating the Governor,  Babalola opined that right from his inaugural speech in May 29, 2019, Makinde had shown serious commitment to taking over sole ownership of the University for quality learning and seamless running of the University to take back its glorious ‘first’ attained during the reign of one of his predecessors,  former Governor Rashidi Ladoja in 2003 and 2004 when it was adjudged for those consecutive years as the best run State-owned University in the country.

Babalola recalled Makinde’s efforts in setting up a five-man committee last year over the LAUTECH’s ownership and described the effort as a ‘bold initiative’.

The Union leader said Makinde’s set forth to take back the technological institution with series of interventions like increase in the subvention to the institution, a radical departure from what was obtainable during the reign of the immediate past administration in both Oyo and Osun States.

Babalola also hinted that Makinde’s commitment to settling debts of salaries owed the workers of the institution by the neighbouring Osun State in 2019, was a morale booster to the Governor’s seriousness to allow the State return the glory of the institution to its Pacesetting status.

With this development, Babalola tasked the Governor and indeed the Oyo State Goverment against further complacency, by making funds available to run the institution which is capable of launching the State into global technologically advanced State especially in Nigeria and by extension,  Africa as a whole.