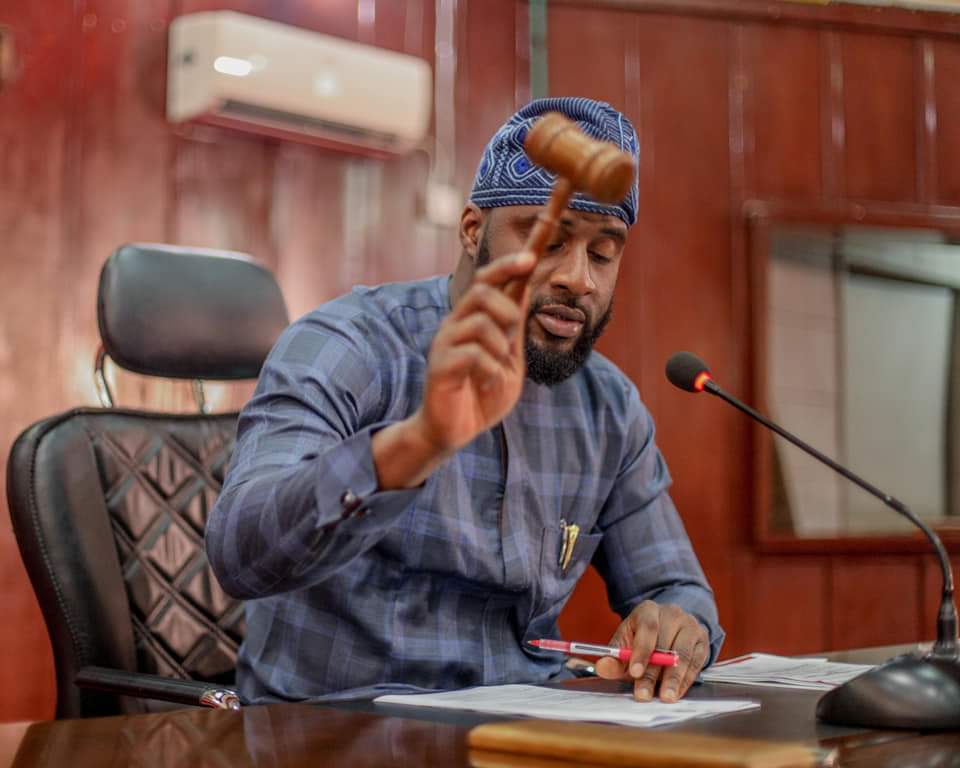 Following the ceding of the ownership of Ladoke Akintola University of Technology, LAUTECH Ogbomoso to Oyo State by the National Universities Commission, NUC, the State House of Assembly has commenced the process of amending the law that established the Institution.

To this end, Ladoke Akintola University of Technology, Ogbomoso Bill, 2020 on Thursday passed through second reading at the floor of the House.

This was sequel to a letter forwarded to the House by Governor Seyi Makinde on the need for the State Legislature to enact a new bill that will make provision for the sole ownership of the State University.

The new law to be enacted is meant to repeal the LAUTECH Law contained in Cap 67, Laws of Oyo State 2000.

It will also lead to the revocation of joint ownership of the University.

The Speaker, Oyo State House of Assembly, Hon Adebo Ogundoyin lauded the Oyo State Governor, Engr Seyi Makinde for forwarding the bill to the Legislature, which according to him will give necessary legal backing to the new status of LAUTECH, Ogbomoso.

In their deliberations, members commended the resolve of the Executive arm of Government to make provision for the University to have multi-campuses across all geo-political zones.

Some of the Lawmakers including the Deputy Speaker, Hon Muhammad Fadeyi, the Minority Leader Hon Asimiyu Alarape, Hon Isiaka Tunde (Oyo East/West) and Hon Ayo Fatokun (Akinyele 1) who agreed that establishing different campuses of the University across the State would help in enhancing the socio-economic development and activities in those areas also stressed the need for the State Government to put necessary measures in place to ensure that the University regains its glory as one of the best State Universities in the country.

While also speaking on the bill , the Majority Leader, Hon Sanjo Adedoyin and Hon Olawumi Oladeji (Ogbomoso North) who said that it was noteworthy that the crisis that rocked the University had eventually been addressed at least with the ceding of the Institution to Oyo State added that it is also imperative for the State Government to see to the all round development of the University of Technology.

The House thereafter referred the bill to its Committee on Education for further scrutiny and deliberations.