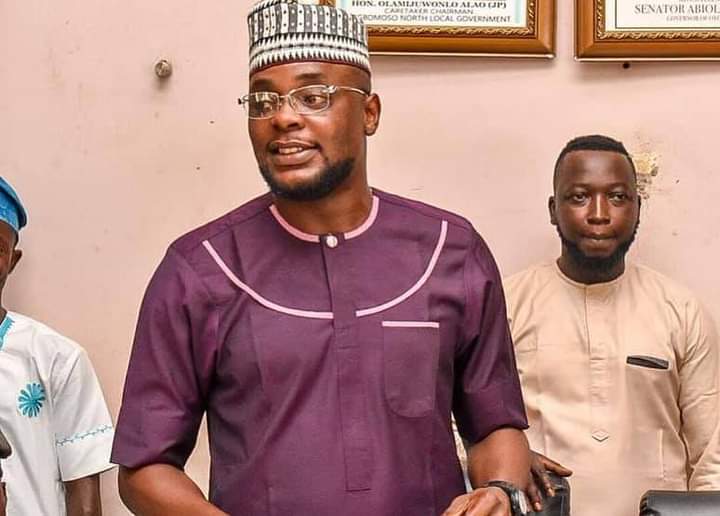 Hon. Olamijuwonlo Alao-Akala, on Saturday, demanded investigation into the circumstances that led to the death of Mr. Jimoh Isiaka, who was killed during the #ENDSARS protest in Ogbomoso.

Alao-Akala, in a statement signed by him and made available to journalists in Ogbomoso, condemned the brutal killing of one of his constituents by a police. He also expressed concern over the incessant cases of extrajudicial killings, harassment, illegal arrest and extortion of defenceless citizens by some officials FSARS in different parts of Nigeria.

Lamiju Akala called on the police authorities to fish out the culprits for prosecution, stressing that this will serve as deterrent to others.

“Peaceful protests have constitutional backing anywhere in the world but most of our security agents seem unprofessional and trigger-happy. Security personnel should be re-orientated to always maintain the rules of engagement. I urge my people in Ogbomoso to exercise utmost restraint while investigation is ongoing. Justice must be served” he said.

Hon. Olamijuwonlo expressed dismay that in spite of nationwide call to reform FSARS, the squad has remained a notorious abuser of human rights of suspects, and dreaded for its brutality in operations, contrary to its scope of activities and the Presidential directives.

He maintained that FSARS operatives have often veered away from its core mandate to participate in debt recovery, recovery of premises and other civil matters outside its core mandate.