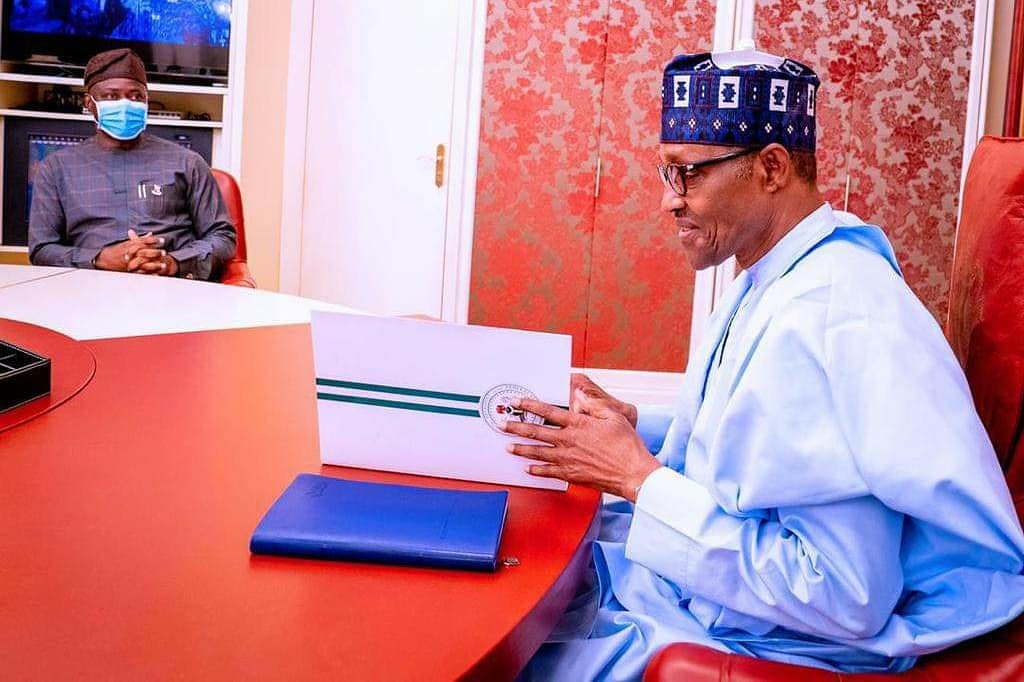 After the meeting held at the Presidential Villa, Abuja, the Governor told State House correspondents that he got commitment from Mr. President that every issue raised would be addressed.

Governor Makinde lamented that his state has been experiencing influx of bandits from neighbouring countries.

He therefore called on the Nigeria Immigration Service to collaborate with the State by providing proper documentation of foreign nationals working in mines in the state.

Governor Makinde said at the meeting they also spoke on ways the State could collaborate with Federal Government on some of Oyo State’s intended security plans. 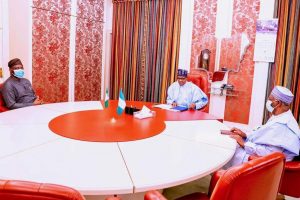 “This afternoon, I met with His Excellency, President Muhammadu Buhari to brief him on the security situation in Oyo State and seek collaborations required for some of our intended security plans to work effectively”, he said.