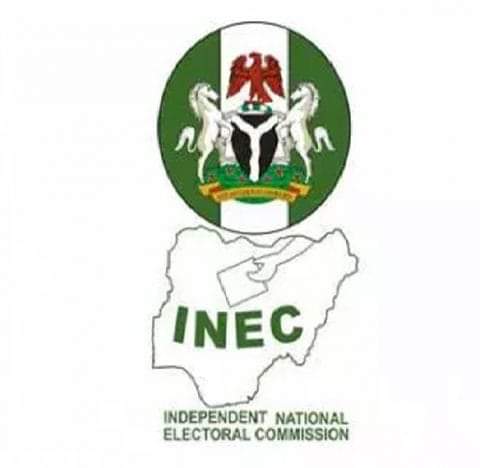 The Independent National Electoral Commission (INEC) has fixed February 26 for the conduct of by-elections in six constituencies across four states. 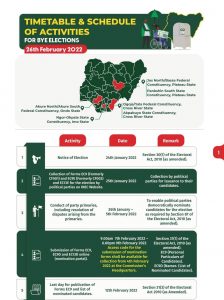 The Spokesperson for INEC, Festus Okoye who disclosed this in Abuja, said this will enable the commission to clear most of the by-elections, focus on the Ekiti and Osun governorship elections and ongoing preparations for the 2023 general election.

Mr Okoye also said that the commission was consulting with security agencies and the critical stakeholders relating to the vacancy in the Shinkafi State Constituency of Zamfara.

He added that the speaker of the Kaduna State House of Assembly had not declared a vacancy in relation to the Giwa State Constituency of Kaduna State.

The spokesperson noted that the official notification for the elections would be published on January 24.

“Political Parties shall conduct their primaries, including resolution of disputes arising from the primaries, between January 26 and February 5,” he said.

He added that the last day for submission of the list of nominated candidates is on February 9 at 06:00 p.m. and that must be done through the commission’s online nomination portal.