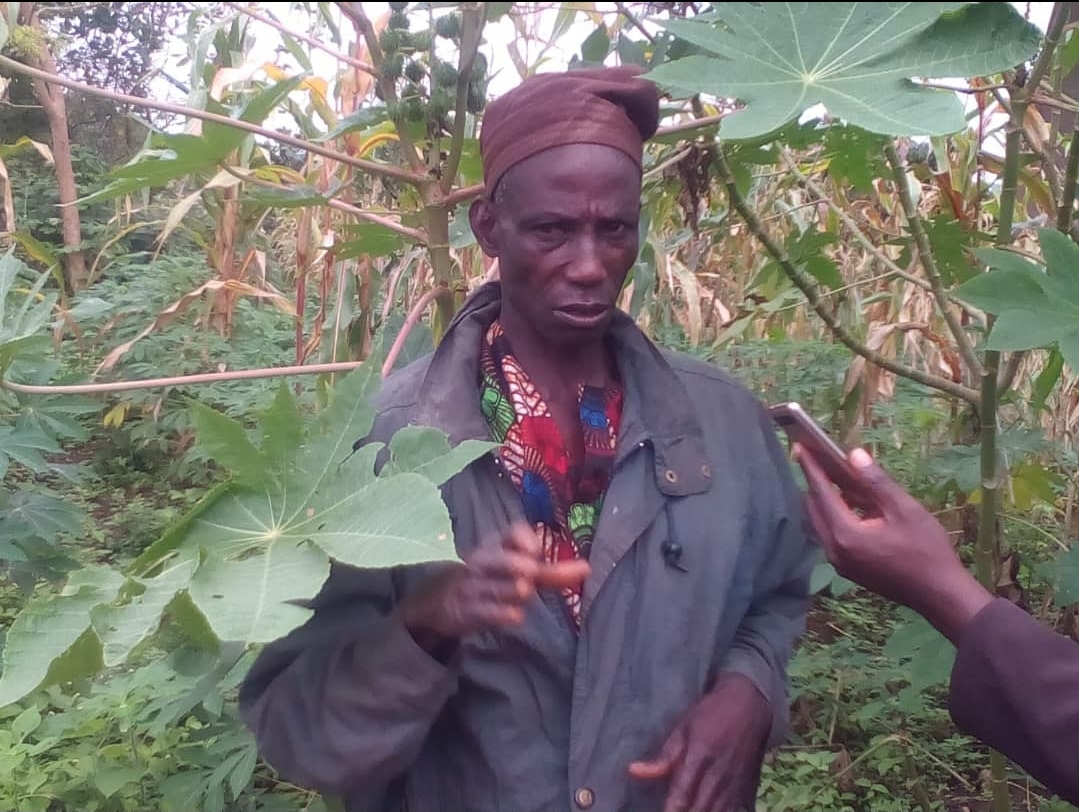 Farmers and residents in Ikoyi-Ile, Orire local government of Oyo State have appealed to Oyo State Government to come to their aid against suspected herdsmen terrorising their community.

They further threatened to resolve to self-help, if their appeal is not hastily attended to by relevant authorities.

The farmers lamented that despite killing one of their members, raping their minors and destroying their farm lands, herdsmen still continue terrorizing their community and villages which is giving them sleepless nights.

The Babalaje of Agbe in Orire Local Government, Chief Oyekola Joseph, lamented that the killings have been on for over eight years, calling for urgent intervention by the state government and relevant authorities.

Oyekola, who is the secretary of Idera Agbe Famers Association, Orire local government branch said “we don’t know what to do because if we take any step of revenge, it might lead to blood shed. We want the government to help us. Please take necessary steps.”

“Herdsmen amputated one of our workers on the farm, they destroyed our farm produce, while another farmer was matcheted on the head. Meanwhile others are severely injured, and two of our minors were also raped”, he said further.

One of the victims, Usman Daudu whose farm was invaded and destroyed by the suspected herdsmen said that his 20hecters farm land which had maize, yam and tomatoes planted on it was destroyed by the herdsmen, and he was injured on head with cutlass while trying to accost them.

“They have not stopped the attack on our farm. We have pleaded with them several times yet they didn’t yield to our pleas. They are “bororos” because the Fulani that was already on ground don’t have issues with us.

Another victim, Dominic Gbegbi, said that he was matcheted fourteen (14) times while trying to pursue the herders who invaded his farm with their cows and destroyed his farm products.

Meanwhile, the Onikoyi of Ikoyi-Ile, Oba Abdul-Yekeen Atilola Oladipupo who confirmed the incident, said he has made concerted efforts to end the feud between farmers and herdsmen in his domain.

According to him, “We have tried to resolve the issue many times, though it is difficult to separate farmers and herders. We have been living together for a while. In fact, I have taken many steps on the matter, so as to find a lasting solution to it. So we appeal to the State Government to come to our help. We need government’s intervention in the matter.

“I’ve held series of meetings with all the baale’s under me, to find solution to the issue. I even had meetings with the Assistant Inspector General of Police, in Osogbo, and the commissioner of Police. They assured me of their timely intervention, but the killings has not stopped .

The monarch however called on the Oyo State governor, Engr. Seyi Makinde, the Oyo State House of Assembly and security agencies to come to the aid of his people before the issue degenerates.

Ikoyi-Ile is an ancient town in Orire Local government of Oyo State, surrounded by 674 villages such as Olode-Elelu, Animashaun village, Obamo village, Igboayin, and Laomi village among others.