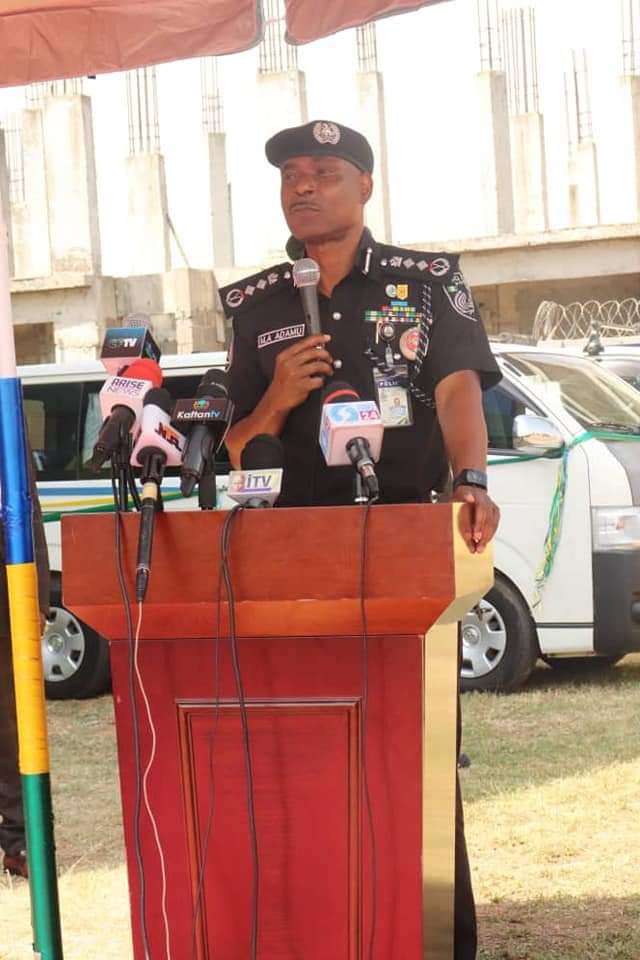 …Calls for renewed commitment to duty

The Inspector-General of Police, IGP M. Adamu, NPM, mni, has approved the promotion of 4,134 Traffic Warden Officers to their next ranks.

In a statement issued by DCP Frank Mba, the Force’s Public Relations Officer, the IGP noted that the promotion of the officers is part of the ongoing efforts by the Force to ensure that deserving personnel are promoted accordingly, to encourage hard work and further entrench the culture of merit, excellence and dedication to duties.

The Traffic Warden Service was established in 1975 as a section of the Nigeria Police Force charged with the task of discharging functions in connection with the control and regulation of, or the enforcement of the law relating to road traffic under the direction of the Police.

Since its establishment, it has remained one of the key frontline components of the Force.

The IGP, while commending the officers for their resilience and invaluable commitment to traffic control duties as greatly recognized by the members of the public, charges them to see their promotion as a call for renewed commitment to duty and further re-dedication to their professional calling.

IGP Adamu further enjoined the officers to be diligent in the discharge of their duties and shun all acts capable of undermining the efforts of the Force particularly in the ongoing reforms.