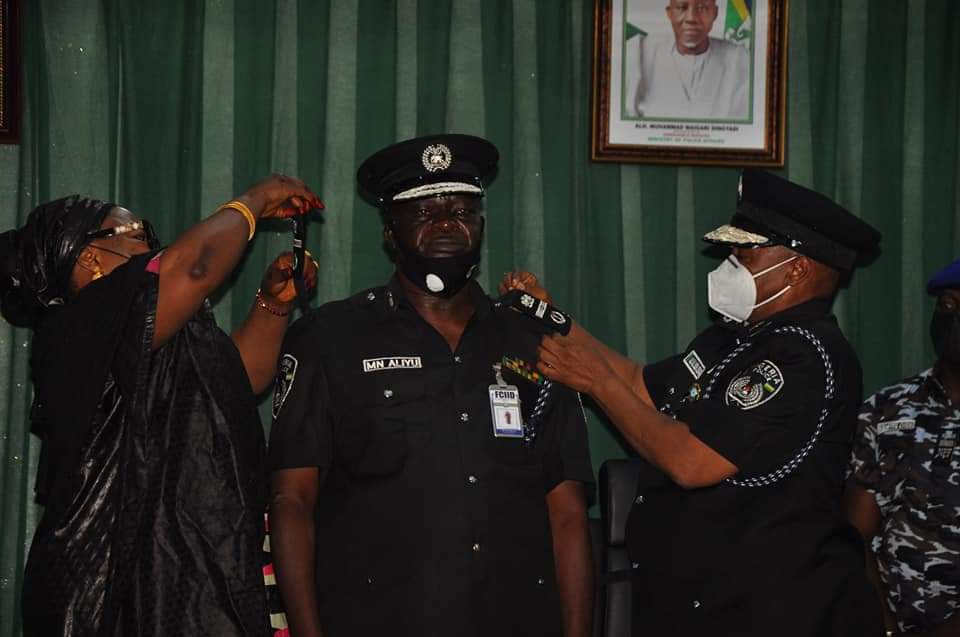 According to the IG, the Officers, who have been found worthy in all ramifications to earn the promotion, were decorated with their new ranks at the Goodluck Jonathan Peacekeeping Centre, Force Headquarters, Abuja. 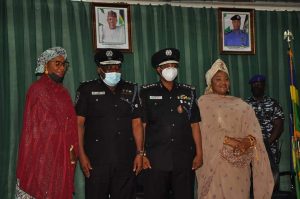 The highlight of the brief ceremony was the presentation of an award to AIG Hakeem Odumosu as the best Commissioner of Police for the year 2021 by the President, Police Officers’ Wives Association (POWA), Hajiya Hajjara Usman Alkali Baba for his commitment towards women empowerment, social development, effective crime fighting and quality service delivery.

The Inspector-General of Police while congratulating the newly promoted officers charged them to bring their vast experiences and professionalism to bear in advancing the fortunes of the Force in their new ranks while keying to his vision and mission statement of his administration which is “to protect with courage and serve with compassion”.