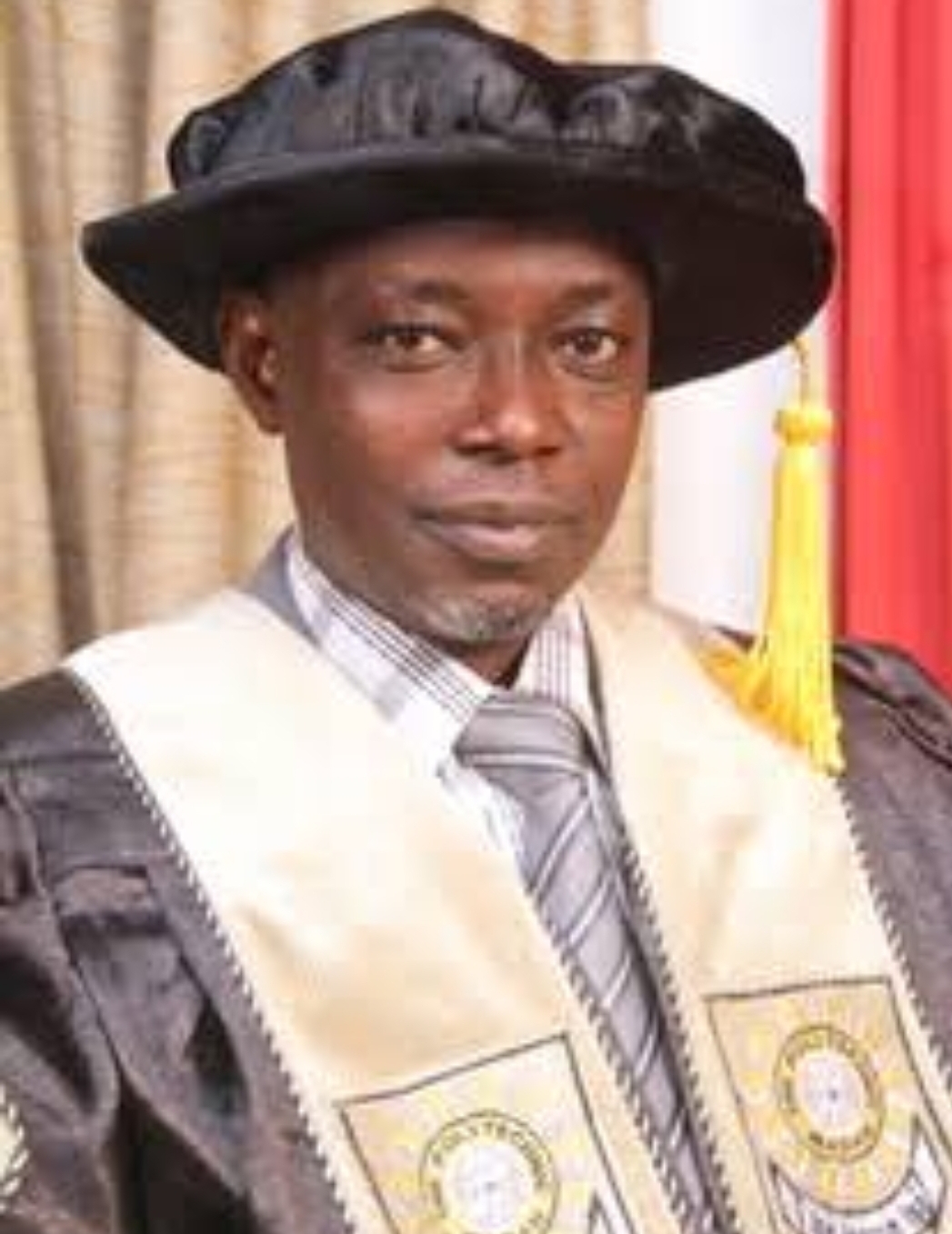 The Institute of Chartered Accountants of Nigeria (ICAN) Ibadan and district society bestowed awards of excellence on the institution and its Rector, Professor Kazeem Adekunle Adebiyi on Friday.

The Polytechnic, Ibadan (TPI) was recognised by ICAN for its contributions in the last 50 years to the technological development in the country as well as its efforts on commerce and industry, not leaving out its immense contributions to financial institutions where a reasonable bulk of the products of the institution are making waves.

The Rector was also recognised with the ICAN Award for his positive contributions to the Institution since he assumed office. The institution’s Award was received at the Jogor Centre in Ibadan by the Chairman of the Governing Council, Professor Kunle Akinyemi, while The Rector, Professor Kazeem Adekunle Adebiyi personally received his own Award.

The 21st Chairman of ICAN Ibadan and district society, Mr Abiodun Adedeji noted that the products of The Polytechnic, Ibadan (TPI) form a reasonable percentage of the membership of ICAN, while the institution itself has a very strong relationship with the body of Accountants.

Earlier in the day, the ICAN President Dame Onome Joy Adewuyi had paid a courtesy call on the Management of The Polytechnic, Ibadan (TPI). Dame Adewuyi, who was received by the Deputy Rector, Mrs Abiodun Olubumi OLUBAMIWA and other members of The Management of the Institution on behalf of The Rector commended The Polytechnic, Ibadan (TPI) for being the foremost Institution that trains Accountants in Nigeria.

She said the donation of a building to the Institution by ICAN was part of efforts to ginger the Institution to greater heights in the training of experts to man key positions in Financial Institutions in Nigeria and indeed, all over the world.

In her response, the Deputy Rector Mrs. Olubamiwa assured the ICAN President that The Polytechnic, Ibadan (TPI) will continue to maintain the standard in character and learning which has made it a first choice Institution among young admission seekers in Nigeria. She also appreciated ICAN for being a pillar of support to the institution in the training of young minds.

The ICAN President also had a session with Accountancy Students of TPI during which she encouraged them to strive to perform well in their examinations and keep the flag of The Polytechnic, Ibadan flying.