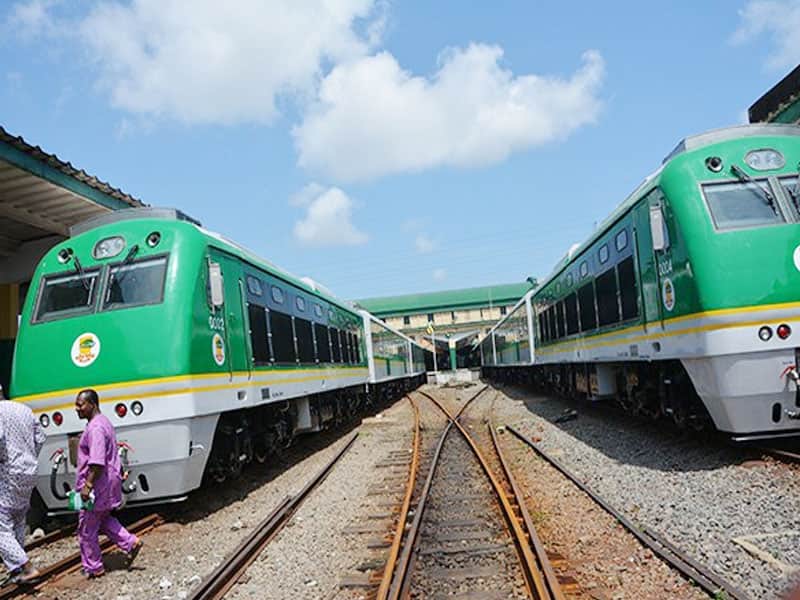 One person has been reportedly killed on Wednesday when a moving Ibadan bound train ran over a tricycle along Agbado corridor of the railway line in Lagos State.

An eye witness confirmed the incident to oyonews.com.ng.

The eye witness said the tricycle, popularly called Keke Napep, was trying to outsmart the moving train when the train ran over it at the railway level crossing.

“Motorists and tricyclistd should stop playing too smart on rail line because the train has its right of way.

“The tricycle rider was just trying to outsmart the train at Agbado; it is so pathetic,” he said.

According to him, four people were killed, while one person left uninjured in the accident.

An appeal has gone out to motorists to always obey signs and signals at various level crossings to avoid such accident in the future.

“We appeal to them to be cognizant of these signs and for passerby to keep away from railway lines,” he added.