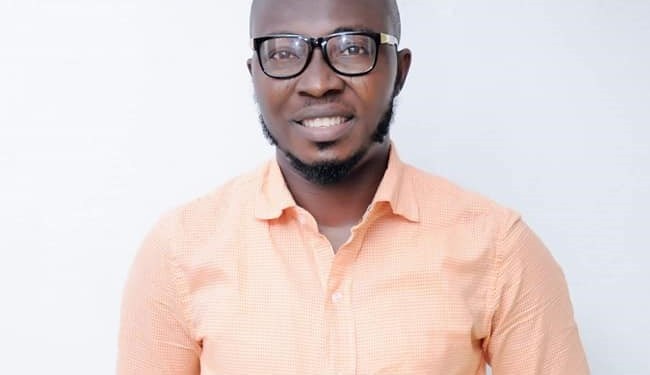 Mr Oladeinde, a business and economy reporter at PREMIUM TIMES, was selected for the fellowship alongside 11 other journalists from different parts of the African continent.

Climate Tracker in an announcement said the fellowship aims to create a supportive environment for the selected fellows, allow them to delve into reporting key energy issues in their countries, expand their journalism skills and experience, collaborate with other fellows from across Africa, and work with the organization to pitch their stories for international publication.

Over the years, through its fellowship programmes, Climate Tracker has supported young journalists around the world, “from Afghanistan to Zimbabwe, Costa Rica to Fiji.

“Most of our opportunities have gone to young people who can make an impact in their national media,” the organization said.

The media support organisation is a global platform committed to tracking the United Nations Framework Convention on Climate Change (UNCCC) in countries across the world.

Mr Oladeinde, a senior reporter, focuses on issues around Energy, Business, Economy and Development at PREMIUM TIMES. He is a multiple award-winning journalist who has been nominated and won several awards and fellowships.

A first-class graduate of Mass Communication from the University of Ilorin, he graduated in 2016 and finished as the department’s best student. He had earlier obtained Diploma and Higher National Diploma certificates from from Adeseun Ogundoyin Campus, Eruwa, and the Main Campus of The Polytechnic Ibadan, in the years 2008 and 2011, respectively.

He was also editor of the university’s flagship student publication, UNILORIN WATCH, alongside other campus-based publications.

In 2017, he was nominated in the journalism category of The Future Awards Africa, held in Lagos.

In 2018, he was a recipient of the West Africa Media Excellence Awards (WAMECA), held in Ghana; as well as the Nigerian Breweries Golden Pen Awards, held in Lagos.

In December 2018, alongside other young journalists across Africa, he was named “Global Goalkeeper” by the Gates Foundation at an elaborate ceremony in South Africa, in recognition of his reporting of the global goals.

Last October, he was among 12 finalists from around the world shortlisted for the 2019 Thomson Foundation Young Journalist Award. He also clinched the big prize as the 2019 Capital Market Reporter of the Year at the PwC Awards for Excellence in Financial Journalism.

Last year, he was among finalists selected from across Africa at the Sanlam Award for Excellence in Financial Journalism ceremony, held in South Africa. In December 2019, he was also among three winners of the African Media Development Foundation (AMDF) Awards, held in Kaduna.

Mr Oladeinde is a 2018 recipient of the prestigious Wole Soyinka Award for Investigative Reporting (WSAIR), a 2018 fellow of the Natural Resource Governance Institute (NRGI), as well as a 2019 fellow of the African Science Literacy Network (ASLN).

Oladeinde’s work has appeared in a number of national and international publications, including Premium Times, The Cable, Sahara Reporters, Finance Uncovered, among others.

He is also a columnist and public affairs commentator of Ibadan descent.