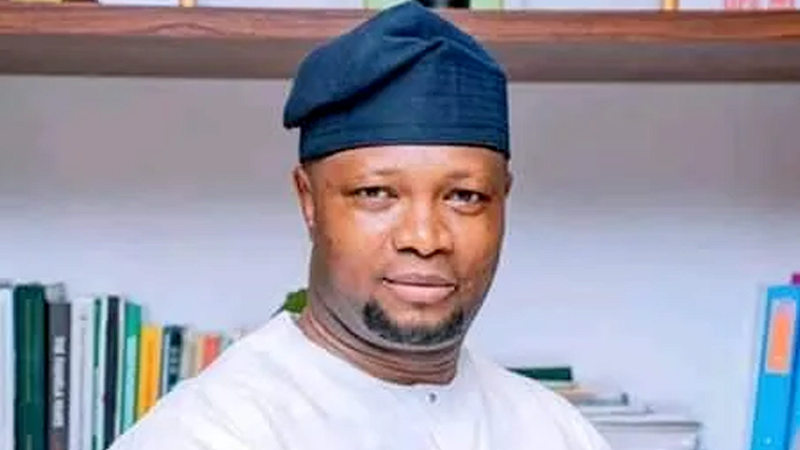 The governorship candidate of the Peoples’ Democratic Party (PDP) in Lagos State, Dr Abdul-Azeez Adediran, has promised not to abandon any of the existing projects meant to better the lives of Lagosians, if he emerges as the governor next year.

However, Adediran, popularly referred to as Jandor, said his government may have to review some of the terms and conditions of the projects.

He said: “Every project embarked upon by this current administration is for the people of Lagos State; we won’t come in and stop them. We will only review and find out if the contracts were properly awarded and approved through the procurement laws. We will finish every abandoned project when we come in.”

Adediran, who gave this assurance in Lagos while addressing reporters, said he wanted to govern Lagos as a servant-leader to bring a breath of fresh air and change the face of governance in the state.

Adediran, who flagged off his campaign last Wednesday in Alimosho Local Government Area, said he joined the opposition party to provide a viable alternative to the people.

He said the PDP gave him the opportunity to fly its flag because it saw in him the can-do ability. He added that his ticket alongside his running mate, Funke Akindele was a radical departure from the norm.

He pledged to tour all the 245 wards and the local governments in the state to sell his party’s manifesto to the people.

He, however, admitted that the major obstacle to his emergence is the perception that no party can defeat the All Progressives Congress (APC) in Lagos. He added that from his interaction with the populace, many are yearning for change in the state’s politics.

Jandor said his government will revolve around the TREAT agenda, an acronym which stands for tech-driven approach, rule of law, equity and inclusiveness, accountability and transparency.

He said the PDP is working towards winning Lagos in next year’s election to change the face of governance in the state. He called on all lovers of Lagos State to join hands with him to rescue the state.