I have been Sleeping in Church, I have no House – Popular actor, ‘Chief Kanran’, Cries 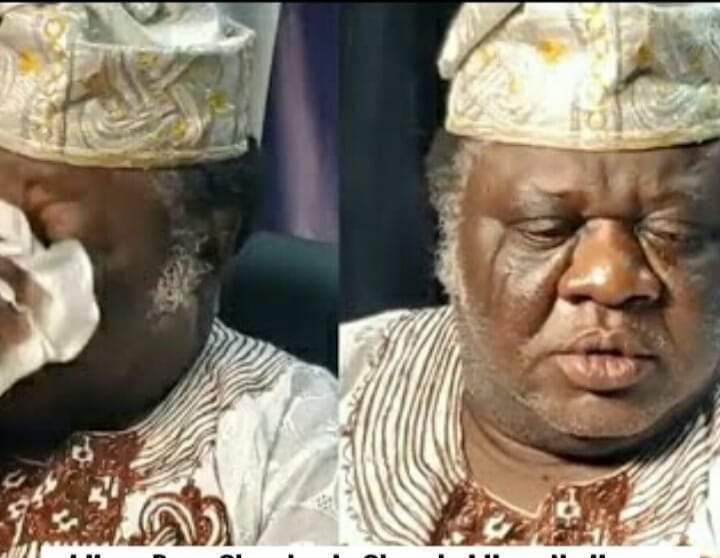 A well-known Nigerian Actor, that normally appears on Yoruba movies, Olusegun Akinremi Popularly known as Chief Kanran, has disclosed to the media, how he has been surviving for months now.

Chief Kanran, in a close chat with a Journalist working with Popular radio station, Lagelu FM 96.7, over the weekend said that he lost his house three years ago and since then, he has not secured any accommodation due to hardship.

He revealed that his house was razed down by fire outbreak in 2017, destroying the only property he owns.

The film actor, who in 2015 celebrated his 50th year in the film industry, said his film equipments were also burnt down during the fire incident in his apartment.

Speaking further, the talented actor also revealed to the media that he lost his beloved wife to cancer among other issues which befell him in different angle of life.

He said, “Seven years ago, things became bad for me but not as a result of an illness. My house got burnt three years ago” and also specified that his Wife and Children has died.

“I have been sleeping in church for over one year. I have no money to rent an apartment and feeding has been difficult. All of my four cars went with the disaster, some were sold, one got knocked, another got burnt”, he said.