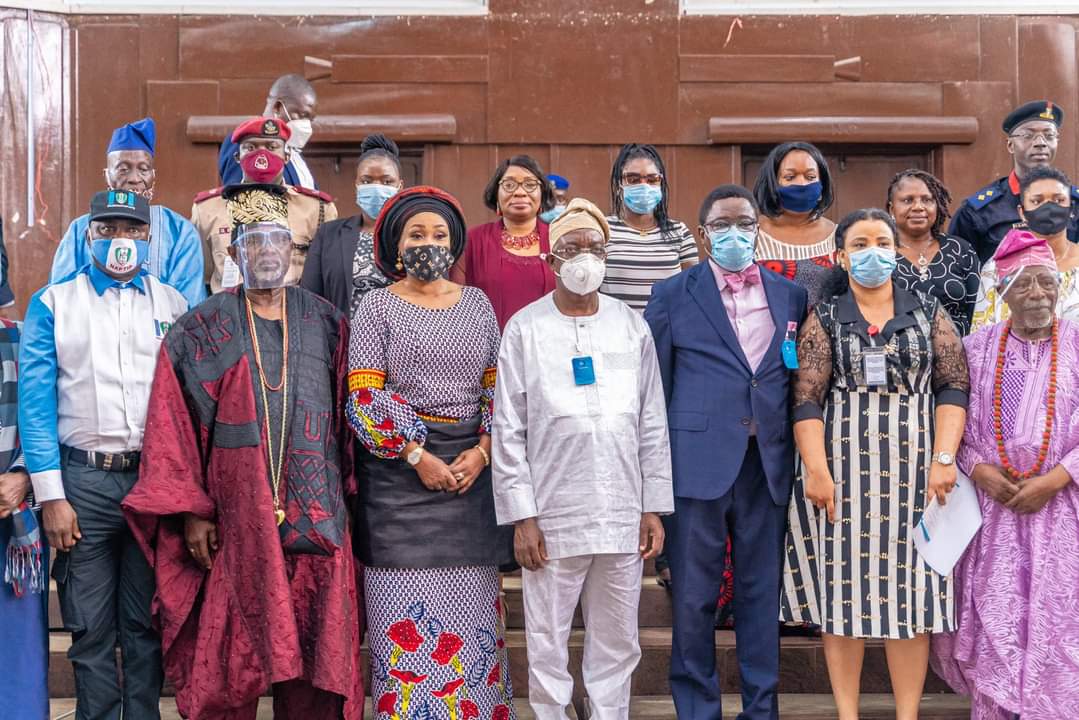 Governor Seyi Makinde of Oyo State has assured the people of the State that the scourge of human trafficking would soon be a thing of the past with the inauguration of a special taskforce team to stamp out the act.

The governor who spoke through his deputy, Engr. Rauf Olaniyan over the weekend while inaugurating the taskforce said the menace of human trafficking was one of the major consequences of poverty and the State was doing all possible to make residents have a good living standard.

He said all the policies and programmes of the State administration were measured towards empowering youths through gainful engagement in the State’s agro-allied industry and other economic prospects engendered by the conducive business environment in Oyo State.

Olaniyan, while inaugurating the taskforce, charged them to begin work immediately and deal decisively with anybody found culpable in what he called the ‘heinous act’ against fellow humans.

“I congratulate members of this important taskforce for being worthy to be chosen for this role, the success of your roles in this endeavor will determine what our tomorrow will be, this is because majority of victims of human trafficking are young boys and girls that wanted a way out of poverty.

“The State administration saw this scourge as a sore thumb that must be urgently treated and our approach has been multi-prong, we are dealing with it with our policies and programmes in education, youths empowerment, employment opportunities and other socioeconomic variables.

“As we are tackling this problem in various fronts, we saw the need to put up this taskforce that will take care of physical approach to the menace, you have the legal backing and support of the government to operate and we pray that you shall be successful, be decisive against those found culpable of this heinous crime against humanity,” he charged.

In her speech, the Director General, National Agency for the Prohibition of Trafficking in Persons (NAPTIP), Dame Julie Okah-Donli commended Governor Seyi Makinde on what she called ‘giant developmental projects’ embarked upon since his assumption of office.

She called on State governors across Nigeria to bring up new initiatives in the areas of economic empowerment, scholarship and conducive shelter for rescued victims of human trafficking and urged them to evolve ideas that would discourage young Nigerians from falling victim of the act.

Records showed that a total of 1052 of Oyo State indigenes, consisting of 782 females and 270 males from Oyo town, Saki, Iseyin and Ibadan have been rescued from forced labour, child labour, domestic servitude and sexual exploitation by NAPTIP.