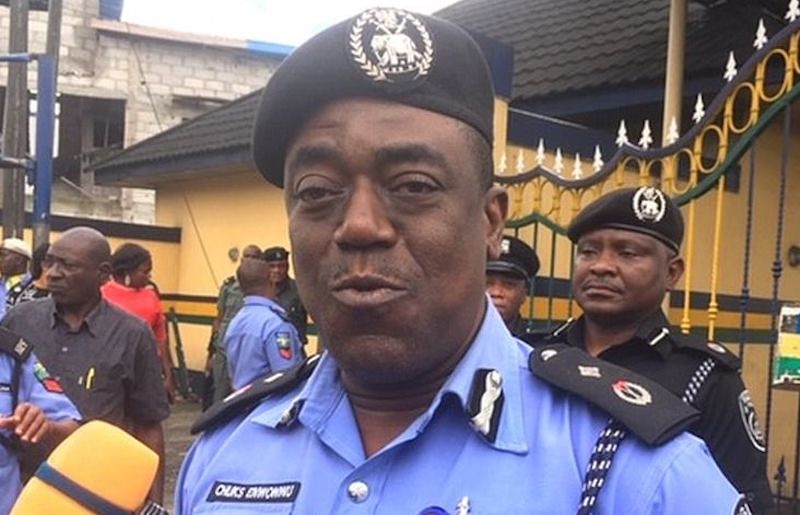 The Commissioner of Police, Oyo State Police Command, CP. Joe Nwachukwu Enwonwu, psc has said Ikolaba Police Station was not attacked, rather two officers were attacked by hoodlums outside the Station’s premises.

This is coming on the heels of earlier reports that dare-devil gunmen attacked the police station in Ibadan.

In a statement by the Police PRO, SP. Fadeyi Olugbenga, “at about 2100hrs of 21st August, 2020, two Policemen attached to the Divisional Police Headquarters, Ikolaba, Ibadan Oyo State who were at the opposite side of the road to the Police station were attacked by hoodlums in an unidentified moving vehicle who opened fire on them”.

The statement further read that, “consequent upon this, one Cpl Dada Christopher was hit by the pellets at the right side of the rib and he died on the spot, while Inspr Busuyi Ayodele was also hit at his back and he sustained injury, while he was subsequently rushed to the hospital for immediate medical attention. The station guard AK-47 rifle with 24 rounds of ammunition was taken away by the hoodlums”.

The CP equally gave the matching order to all Police Tactical teams including the Special Anti-robbery Squad (SARS), Swift Response Squad (SRS), SKYNET Squad, Federal and Safer Highway patrol teams, Puff Adder team to be on the trail of the hoodlums while all other patrol teams within and outside Ibadan metropolis were also placed on red alert to clamp down on the assailants and equally arrest them when seen.

He further directed that investigation should commence immediately on the incident.

CP Nwachukwu Enwonwu therefore hinted that in view of the security challenges, the criminally minded individuals in our midst are obviously deploying all kinds of strategy, tactics and means to carry out their nefarious activities.

However, the CP assured members of the public that the State Police command will not relent in its efforts to protect the lives and properties of the citizenry and ensure that they operate and carry out their lawful businesses in a safe and secure environment.