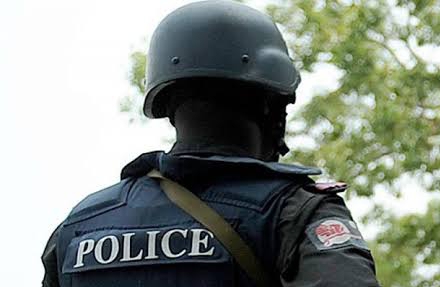 It was learnt that the men of the underworld shot sporadically into the station as they breezed in.

The reason for the attack which lasted for about 45mins could, however, not be ascertained as of the time of filing this report.

According to him, investigation was ongoing to determine the cause of the attack.

Fadeyi said, “We just got information that the station was attacked but I haven’t got details of the officer allegedly killed.

“We have deployed men to the area and as soon as details are available, we will get back to you.”