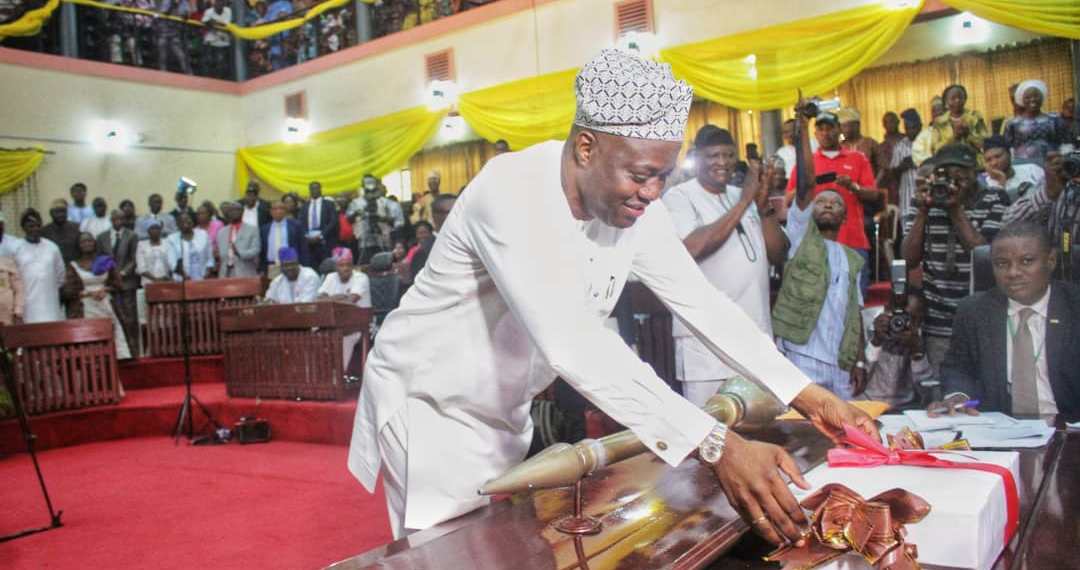 The presentation was made on Monday, November 23, where the Governor said that the capital expenditure would have 53.2percent of the total budget.

The Governor also said 21% of the budget would be allocated to the education sector of the state.