Gov Makinde Committed to Your Cause Fakorede Tells 3SC Players 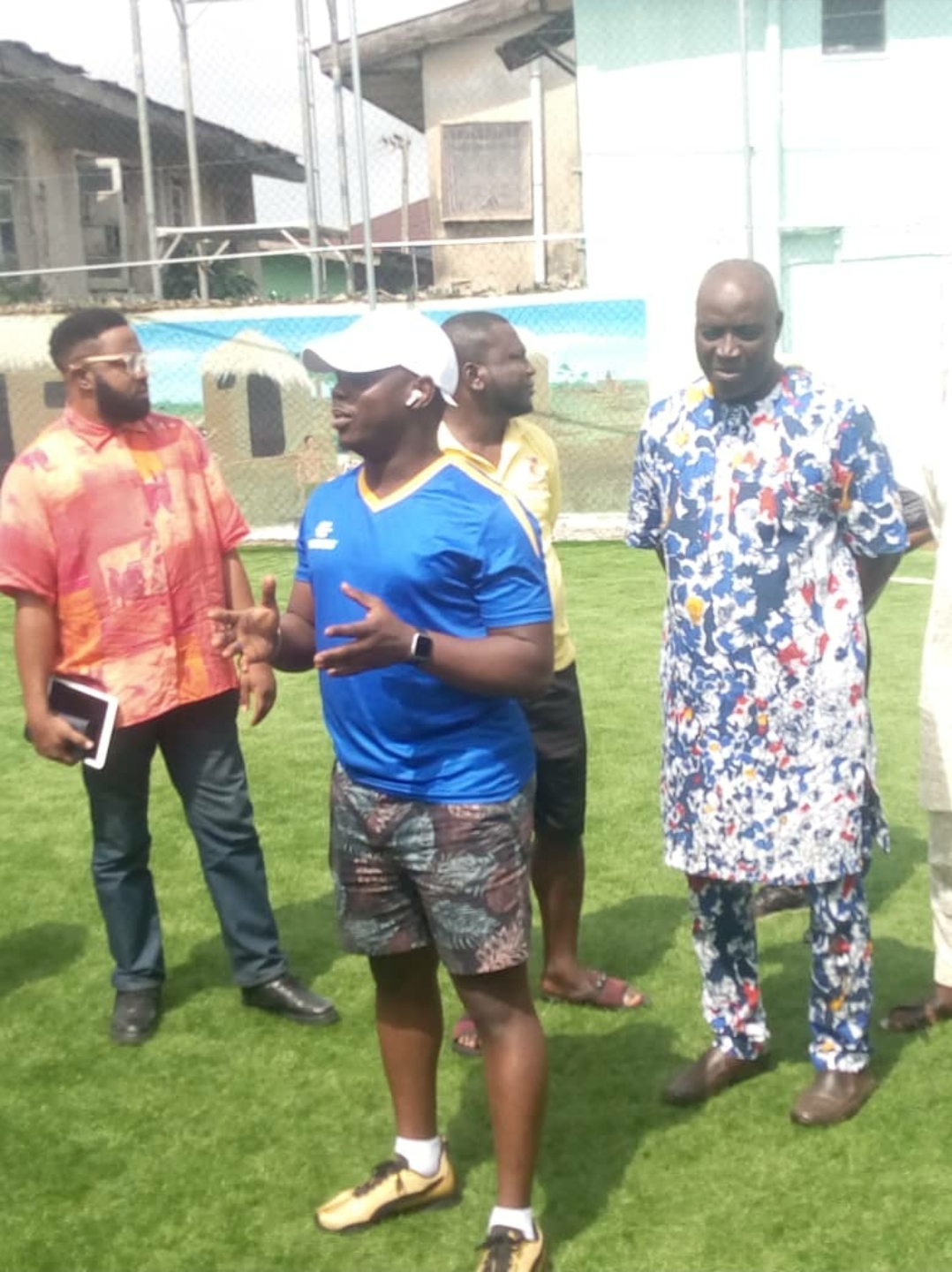 The Engineer Seyi Makinde led Oyo State Government will not relent in ensuring that the players and officials of Shooting States Sports Club (3SC) lack nothing in terms of welfare packages.

Commissioner for Sports and Youth Development in the pacesetter state, Asiwaju Seun Fakorede, disclosed, while addressing the team after Thursday’s training.

The youthful commissioner, who made a surprise visit to the team’s training ground, to ascertain the level of preparedness and ultimately to lift the spirit of the boys ahead of the commencement of the season, assured them of improved welfare packages.

In his address, Asiwaju Fakorede, recalled the unfortunate cancelation of last season, in which the Coast was becoming clearer for the Oluyole Warriors to gain promotion to the elite league, until the stoppage and eventually cancelation of the league, no thanks to the outbreak of Covic-19 pandemic.

“We are all sad with what happened last season. If not for what happened, we will not be where we are, by now we would have been in the elite league.

“Be that as it may, I am happy to see that we have all put that at the back of our minds and we are now focused towards achieving that goal in the incoming season.

“I want to assure you that His Excellency, Governor Seyi Makinde is still hundred percent behind you and he is not leaving anything unturned to give you everything you need to get the desired promotion ticket,”

“We are putting up goodies that will make this set of players the most catered for in the history of the club and I am very glad you are among,” the commissioner stated.

The commissioner also welcome the eight newly recruited players who were introduced to him by the General Manager of the club Rasheed Balogun, into the 3SC fold.

While praising the management and the technical crew for their commitment, Asiwaju Fakorede urged the players and the entire team to remain resolute in their resolve to grab promotion ticket to the NPFL at the end of the season.

Responding on behalf of his colleagues, , the skipper of the Ibadan soccer lords, Omololu Waheed, appreciated the commissioner for taking time out of his tight schedule, to visit the team, just as he expressed appreciation to governor Makinde for his commitment to the wellbeing of the players.

“Please help us to deliver this message to His Excellency, that he should put his mind his mind at rest, we are going to deliver the promotion ticket to him at the end of this season,” said the 3SC captain.