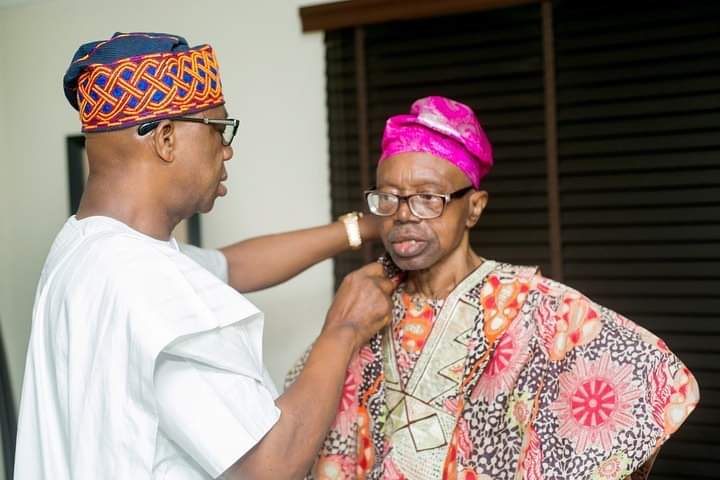 The Governor of Ogun State, Dapo Abiodun has lost his father, Dr Emmanuel Adesanya Abiodun at the age of 89.

The Octogenarian died on Monday after a brief illness.

A statement issued by Chief Press Secretary to the governor, Kunle Somorin, on Monday confirmed the death of Abiodun’s death. 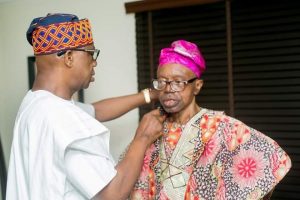 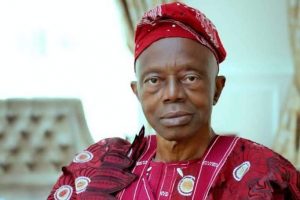 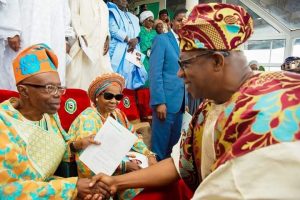 The statement read that Abiodun Family of Iperu-Remo, Ogun State has announced the passing on of their Patriarch, Dr Emmanuel Adesanya Abiodun, who slept in The Lord on Monday, August 2, 2021, at the age of 89 after a brief illness.

“Dr Abiodun, a devout Christian, is survived by his wife, Mrs Victoria Abiodun, many children, grandchildren, great-grandchildren and other family members, amongst them the Governor of Ogun State, Prince Dapo Abiodun, MFR.

“A statement by the Family today in Iperu-Remo said the deceased, an Educationist, worked as a school teacher for many years across the old Western State and was fondly called “Baba Teacher” due to his dedication to duty imparting knowledge and inculcating the right values in his students.”

Further announcements will be made by the family in due course, the statement read.