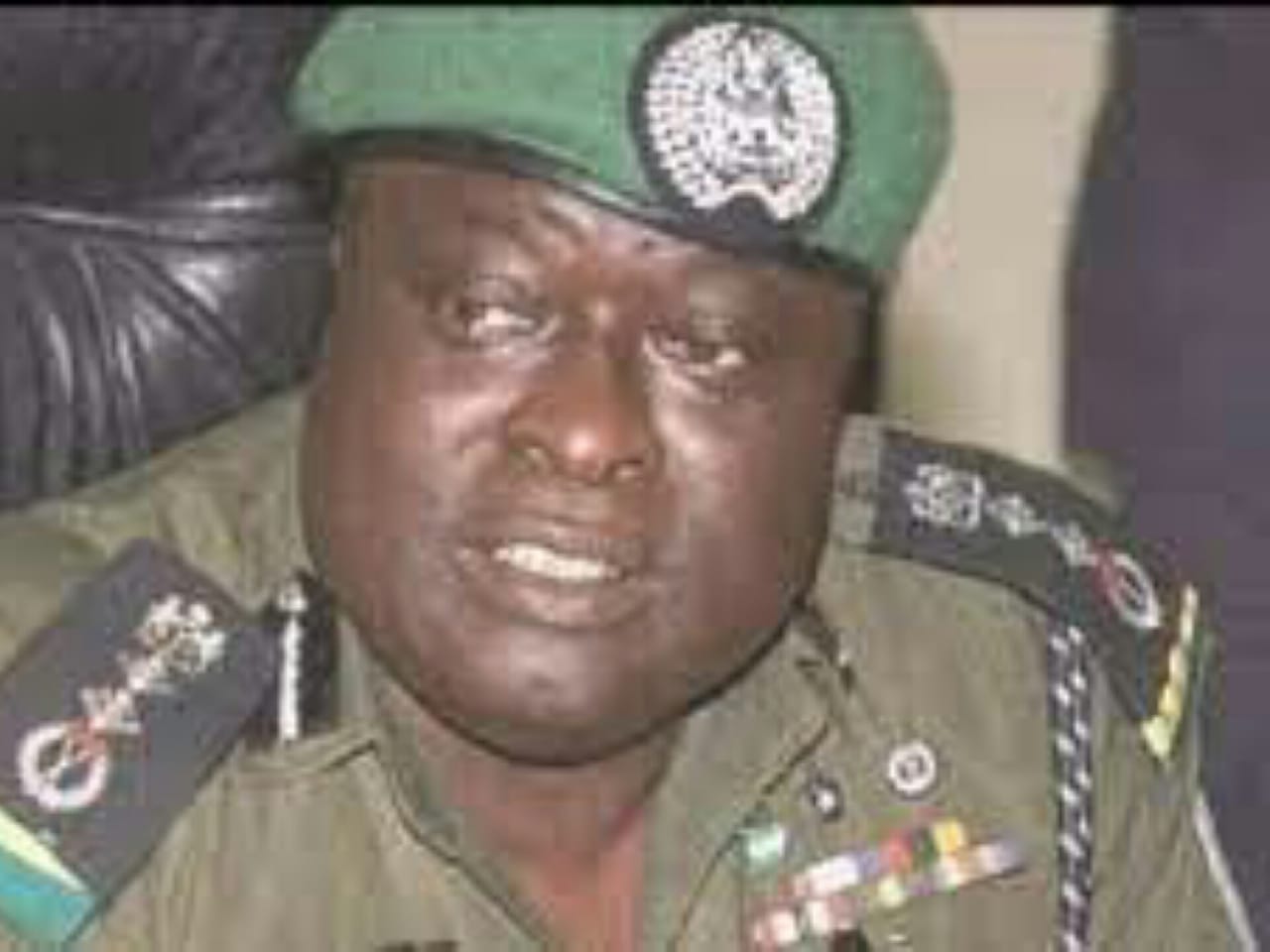 Nigeria’s former Inspector-General of Police, Tafa Balogun, jailed for fraud, has died at the age of 74 after a brief illness.

According to reports released to newsmen by family sources Balogun, who became IGP in March 2002, died on Thursday night.

He reportedly died in an unnamed Lagos hospital on Thursday.

He was born on August 8, 1947 at Ila-Orangun in Osun State, Tafa Balogun, was the 21st Inspector-General of Police. He was a member of cadet Assistant Superintendent of Police (ASP) Course 3.

Having worked in various Police commands throughout the federation, and earning his promotions as at when due, Tafa, was at a time, the Principal Staff Officer (PSO) to former Inspector-General of Police, Muhammadu Gambo, Deputy Commission of Police Edo State, the pioneer Commissioner of Police in Delta State. He was also CP in Rivers and Abia states.

Tafa, a fellow of the premier highest military institution in Nigeria, the National War College, later became the Assistant Inspector General of Police A.I.G Zone One, Kano, from where he was named the 21st IGP of Police on March 6, 2002.