Flooding: 13 In Ibadan Court For Dumping Waste on Waterways 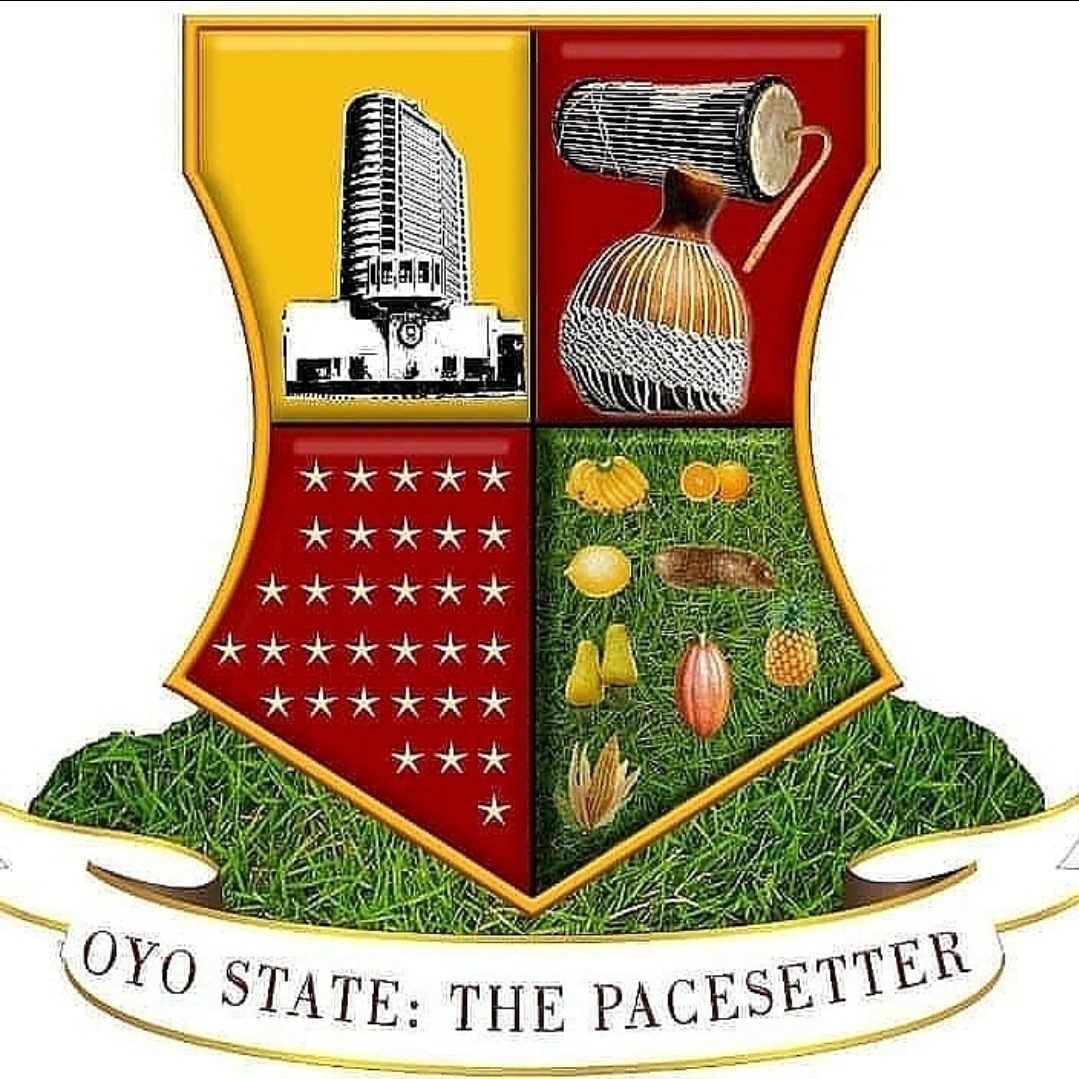 The Oyo State environmental taskforce has apprehended 13 individuals who were prosecuted and sentenced by the special Tribunal for dumping refuse in waterways on Thursday.

The offenders were caught at Gate, Mokola, Adamasingba, and Arometa axis in Ibadan and were tried by the tribunal at the environment task force office, according to the State’s environmental law.

The Permanent Secretary, Ministry of Environment and Water Resources, Dr Bashir Olanrewaju, while speaking with journalists restated the State government’s stance of zero tolerance for filth, adding that the government would not relent in its effort to maintain a clean and healthy society.

He enjoined the people of Oyo State to avoid indiscriminate dumping of refuse and register with State-accredited refuse collectors to dispose their waste and cooperate with government in ensuring a cleaner and hygienic society.

“It is no more about warning but prosecution of anybody caught dumping refuse on waterways, despite that this act has reduced since government scaled up its campaign against it, but some recalcitrant individuals still persist.

“Those 13 that were arrested will know the consequence of their actions, the implication of this legal approach is to deter others from committing the same offense.”

Meanwhile during the weekly sanitation exercise on Thursday, hoodlums attacked the monitoring team of the environment task force at the market under the Molete bridge in Ibadan, injuring 3 government officials.

The Chairman of the state Environmental Task Force, ACP Francis Ojomo said the team was able to arrest two people, a male and a female for interrogation and a lead to arrest other culprits.

Ojomo said Molete was a volatile area with various joints where Indian hemp and other hard drugs were peddled but assured the general public that those perpetrating evil acts at the area would soon be brought to book.

He said the injured persons have been admitted at an undisclosed hospital and were responding to treatment.