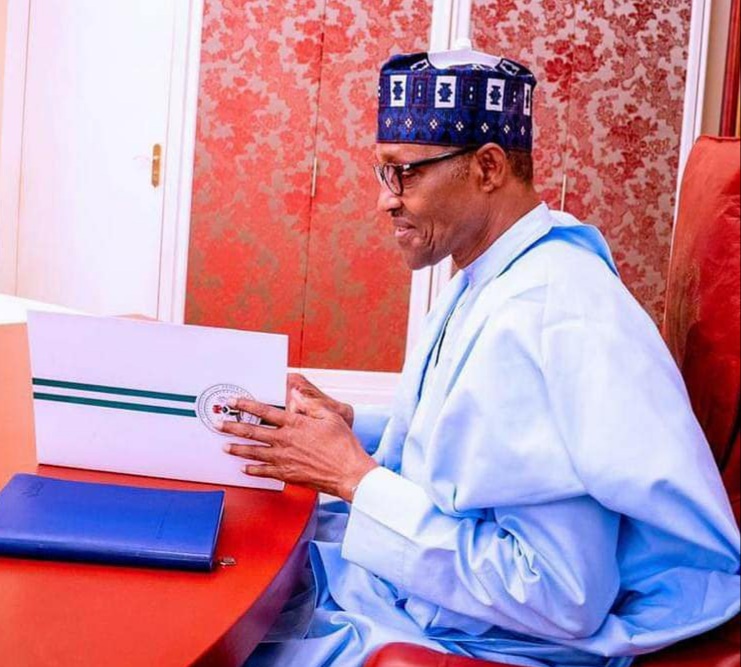 The Ministry of Foreign Affairs has revealed that Eight Hundred and Two (802) Nigerians returning from the Kingdom of Saudi Arabia will be received at the Nnamdi Azikiwe International Airport on Thursday 28th and Friday 29th of January 2021.

Permanent Secretary,  Ministry of Foreign Affairs, Ambassador Gabriel Aduda said this in a release made available to newsmen today.

He further stated that the returnees will be conveyed through two Saudi Arabian Airlines.

Aduda said the returnees will be received on arrival by officials of the Ministry of Foreign Affairs, the Presidential Task Force on Covid19 and other relevant MDAs.

“They will be quarantined at the FCT Hajj camp for a period of fourteen (14) days in line with established COVID-19 protocols. There after, the Ministry will facilitate their movement to their respective home destinations”, he concluded.