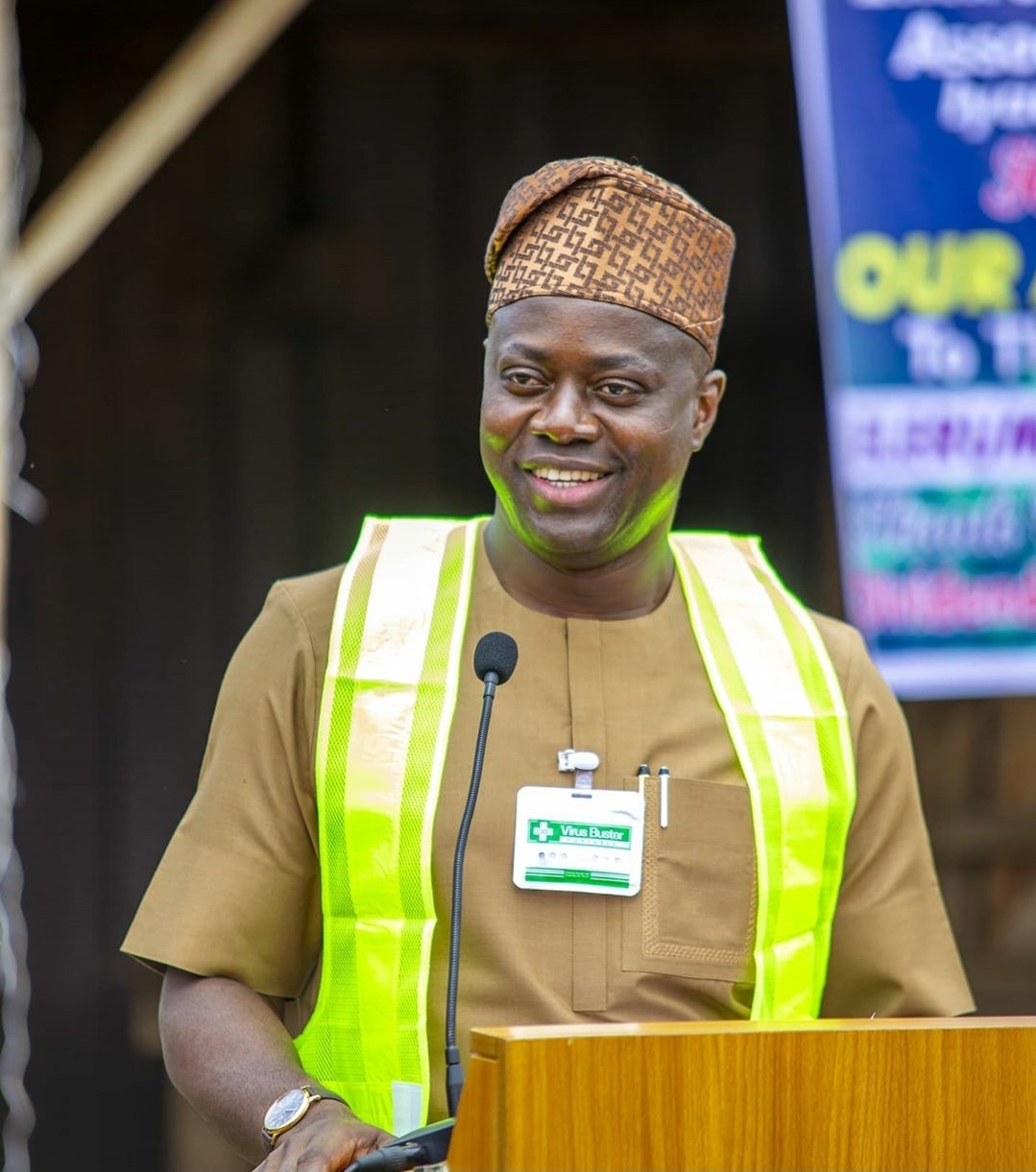 Oyo State government has been commended for its strong support and commitment to the successful implementation of activities in elevating the poorest of the poor out of poverty through the Cash Transfer Programme.

She said the livelihood support which was the last component of the programme was to graduate beneficiaries out of poverty, stressing that it was aimed to improve the living standard of cash transfer beneficiaries through sustainable livelihood business in selected piloted areas before expanding to other Local government areas in the State.

“The essence of the training is to empower the poor and the vulnerable thereby teaching them possible way to generate income and be self reliance that is the reason the facilitators are been trained to pilot each beneficiaries for sustainable means of livelihood.

“It is noteworthy that Oyo State has shown so much commitment and support to this Programme and it is reflected in the success recorded, we commend the State government on this.”

Declaring the workshop opened, the State Commissioner for Women Affairs and Social Inclusion, who also doubled as the focal person for all the social investment Programme in the State, Alhaja Faosat Sanni appreciated the cordial relationship of National cash transfer office.

He added that the State has been passionate about the well being of the poor and vulnerable households in the State.

While commending the professional conduct and fairness of the National office during the opening selection of the third component for beneficiary communities, she appealed to them to consider the yearning and aspiration of Oyo State government for an increase in the number of the benefitting households in the programme.

In her goodwill message, the Permanent Secretary of the Ministry, Mrs Christiana Abioye charged the facilitators to adhere strictly to all the laid down rules and regulations for the programme to achieve its intended poverty reduction motive.

Earlier in his welcome address, the state Head of Unit, Cash transfer, Mr Ezekiel Oladipo also admonished the facilitators to be focused as the training has the potency to enhance their capacity and also go to the field to train the beneficiaries that have been selected to test-run the livelihood component on life and micro business skills.