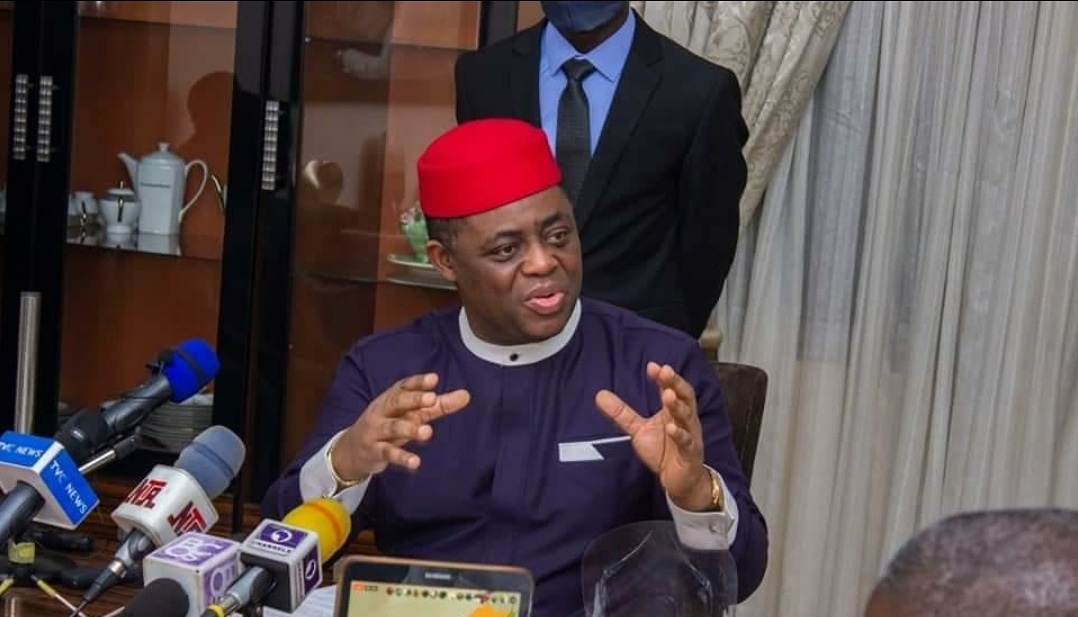 Oyo State Council of the Nigeria Union of Journalists (NUJ) has said that some of the union’s members in the state who attended a press conference called by former Minister of Aviation, Chief Femi Fani-Kayode, at the weekend will face the Ethics and Disciplinary Committee of the union.

In a communiqué entitled; “RESOLUTIONS OF THE OYO STATE NUJ EXECUTIVE COUNCIL MEETING HELD ON MONDAY, 7 SEPTEMBER, 2020 FOLLOWING THE MEDIA PARLEY A FORMER AVIATION MINISTER, MR. FEMI FANI-KAYODE, HELD WITH SOME MEMBERS ON SUNDAY, 6 SEPTEMBER, AT AGODI GOVERNMENT HOUSE, IBADAN,” the executive council described the decision of the said members of the union to attend the press parley as unfortunate.

Signed by the state council chairman, Ademola Babalola; Secretary, Sola Oladapo; treasurer, Akeem Abas; financial secretary, Abiodun Atilola; ex-officio, Bunmi Elegbede and ex-officio, Dare Adekanmbi, the communiqué said: “Following the reported media parley attended by some members of the NUJ against the prevailing fouled up atmosphere by a former Aviation Minister, Mr. Femi Fani-Kayode, by his recent unguarded statement on a Daily Trust newspaper correspondent in Calabar, Eyo Charles, the executive of the union met on Monday in Ibadan and resolved as follows:

The Communique read, “That the union viewed the parley FFK had with some of our colleagues at Agodi Government House as unfortunate.

“That the members concerned have been chastised by the chairman, Ademola Babalola, who expressed serious misgivings on their attitude during a live radio programme on Monday morning”, it read further.

“That the executive commended the chairman for rising to the occasion to save the image of the union from ruins by his conduct so far.

“The council also agreed that the concerned members be referred to the NUJ Ethics and Disciplinary Committee.

“The union commended the over 90 per cent of members who shunned the event for being great compatriots.

“It also appealed to members to always be in solidarity with their colleagues and be their brothers’ keeper’s because ‘our union makes us strong.’”