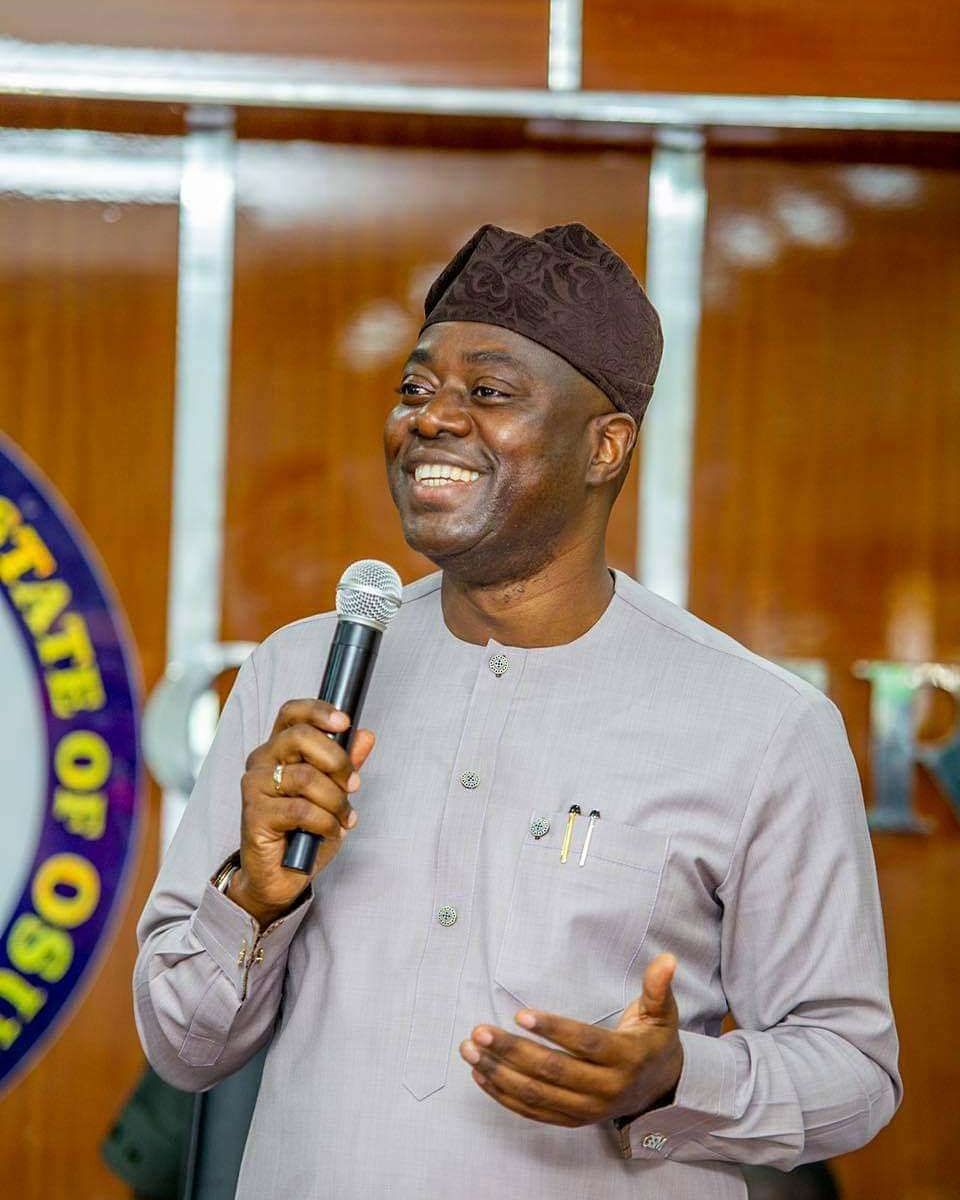 The federal government has posted 100 teachers to Oyo state, through its Federal Teachers Scheme (FTS) facilitated by the Universal Basic Education Commission.
The Executive Chairman, Oyo State Universal Basic Education Board, Dr. Nureni Adeniran, made the disclosure while receiving the Teachers in Ibadan on Monday.
Dr. Adeniran admonished them to show commitment to their duties, and justify their selection into the scheme.
He promised of Oyo State Government’s willingness to integrate them into the State’s service, if they perform well at their duty-posts.
Dr. Adeniran revealed that the 100 teachers would be deployed to various schools in Oyo State, adding that the teachers’ skills will be utilized in the next two years.
“As far as our public primary schools are concerned, this scheme will go a long way in terms of number of teachers that can adequately meet the population of pupils and schools in the State.
Dr. Adeniran said the deployment of teachers would bridge the gap in the education sector, particularly in the area of manpower. He said the scheme was meant to assist the state post teachers to schools in the State.
According to him, out of a total of 14,729 candidates that sat for the scheme’s test, while 100 would be deployed per state. They were selected based on state’s cut off marks for the programme.
The Executive Chairman noted that the selection of the teachers cuts across the 33 Local Governments in the State.
“Though we need more hands in the system, with additional 100 teachers from the scheme, this will help to cater for the pupils we have’’ he said.