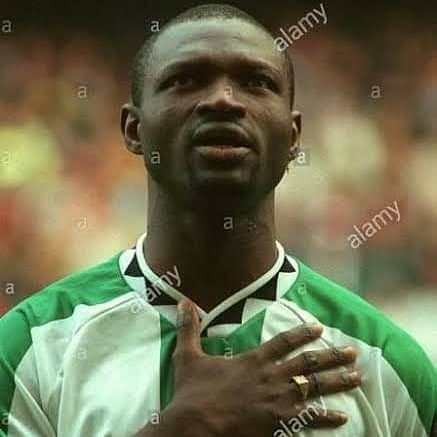 Babalade, 48, was reported to have died while being rushed to the University College Hospital, Ibadan, on Friday.

He is survived by a wife and three kids, who are all based in the United States.