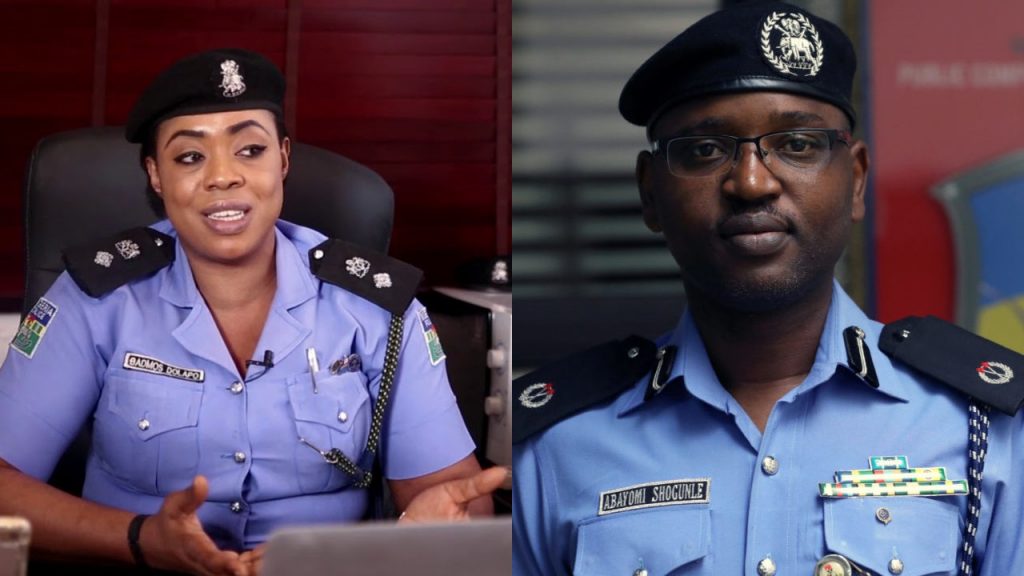 While Shogunle was a former head of the Police Public Complaints Unit, Badmus was an ex-spokesperson for the Lagos State Police Command and later the Zone Two Command.

“Whoever slotted my name in that list is a joker. I will forever respect people’s human rights, my name will never be put up as one who has violated another’s right.”