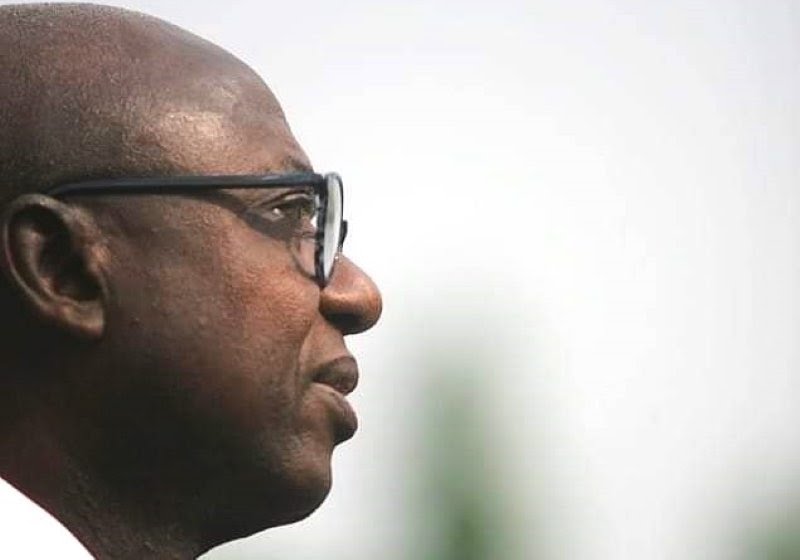 The Government of Ekiti State has confirmed the death of the Speaker of the State House of Assembly, Rt. Hon Funminiyi Afuye.

A statement announcing his demise, was issued on Wednesday evening by the Chief Press Secretary to the Governor, Yinka Oyebode.

The late Afuye, 66, was a former Commissioner, Ekiti State Ministry of Information and two- time member of the State Assembly. He was inaugurated Speaker of the sixth Assembly on June 6, 2019.