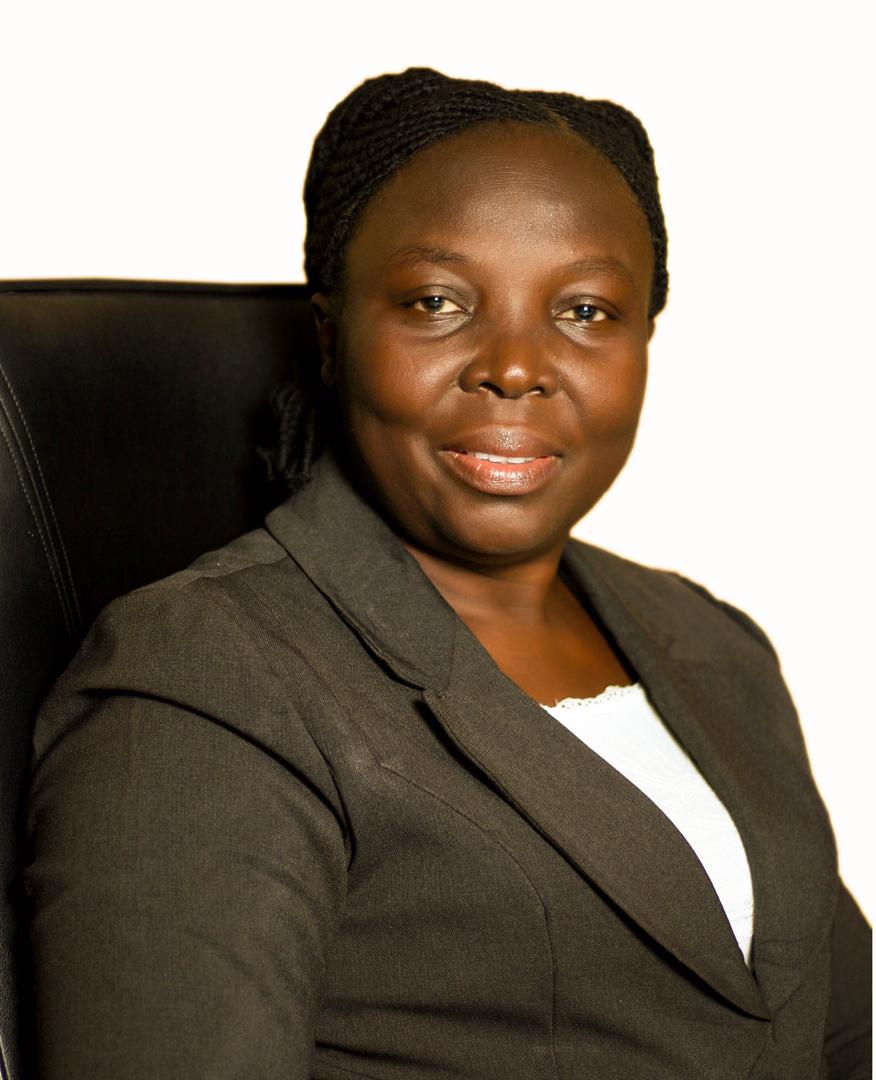 The 14th Governing Council of Emmanuel Alayande College of Education, Oyo under the Chairmanship of Professor Mathew Odedokun, has approved the appointment of Mrs. Olubunmi Siju Asunmo (Nee Babalola) as the College Acting Registrar.
According to a special release issued by the Registrar/Secretary to Council, Alh. T. L. Adediran J.P, the appointment will take effect from Thursday, 20 August, 2020 when the incumbent Registrar, would have retired from service.
Mrs. Olubunmi Siju Asunmo, MNIM, FIPAN, was born on August 15, 1964. She joined the services of Emmanuel Alayande College of Education, Oyo, then known as St. Andrew’s College of Education, Oyo on January 1, 1990 as Administrative Officer II. She attended Iwo Grammar School, Iwo between 1977 and 1981 for her Secondary School Education and Baptist High School, Iwo between 1981 and 1983 for her Higher School Certificate programme. She, thereafter, proceeded to the University of Ibadan, Ibadan where she bagged her B. Ed. in Educational Management and Religious Studies in 1987. She had her compulsory one year NYSC between 1987-1988 at Ojodu Grammar School, Ikeja, Lagos State and later caps her academics up with M.Ed. Educational Management in 1999 from the same Premier University. Mrs. Olubunmi Asunmo also has a Diploma in Computer-Data Processing and Management from the Federal College of Education (Special), Oyo in 2008.
The Acting Registrar – Designate according to the release has demonstrated early enough, her potentials and competence as an administrative officer. Mrs. Olubunmi S. Asunmo, who rose through the ranks to the post of Deputy Registrar on October 1, 2005 had served in virtually all the Divisions of the Registry Department in the College. These include the Registrar’s Office, School Office, Academic Affairs Division, Council Affairs Unit, Pension and Gratuity, Establishment Division when both Senior and Junior Establishments were together. She had equally served as the Assistant Director Admin.(Sandwich) at the College Directorate of Degree and Sandwich Programmes. Mrs. O. S. Asunmo who has served in many College Committees and Panels has attended various seminars and conferences both locally and internationally. She is happily married with children.
In a related development, the Governing Council, having been briefed about the events leading to the appointment of the Acting Bursar, Mr. Emmanuel Oluninyo Adegoke has ratified his appointment as Acting Bursar with retroactive effect from July 2, 2020 in compliance with the Laws of the College.
Mr. Emmanuel Oluninyo Adegoke was born on September 9, 1966. Hey attended Adekile Goodwill Grammar Schooling, Ibadan where he graduated in 1981. He proceeded to The Polytechnic, Ibadan for both his Ordinary and Higher National Diploma Certificates and graduated in 1985 and 1996 respectively. A goal getter, Emmanuel Oluninyo Adegoke obtained a Certificate in Computer Education at Ladun Institute of Computer Education, Ibadan in 1995 while participating in the mandatory one year NYSC programme before capping it with a Master’s Degree in Business Administration from the University of Calabar in 2006. Professionally, Adegoke proceeded to the Nigerian College of Accountancy where he became Certified with ANAN in 2010.
Having worked in some private establishments, Emmanuel Oluninyo Adegoke officially joined the service of St. Andrew’s College of Education, Oyo on February 9, 1998 as an Accountant II Officer. He rose through the ranks to become a Chief Accountant having worked in every section of the Bursary.He was formerly Head, Reconciliation Unit; Head, Treasury/Cash Unit; Head, Students Accounts; Head, Final Accounts; Assistant Director (Finance), Full-Time Degree until his appointment as the College Acting Bursar.
Meanwhile, the outgoing Registrar and Secretary to Council, while congratulating the two Acting Principal Officers on behalf of the Chairman and members of Council, the Provost, Dr. Rasak A. Adefabi, FIEN, FCAI, J.P, other members of Management, staff and students, “urged members of College community to ensure their total cooperation with the new appointees in their quest to achieve the best for the College and actualize its vision and mission statements”, the release added.
The Provost and  Chief Executive of the College, Dr. Rasak A. Adefabi, FIEN, FCAI, J.P in his comment, shortly after the Council meeting said “I heartily congratulate and formally welcome the duo of the Acting Registrar and Acting Bursar into the College Management fold. I am highly optimistic that they shall both bring their wealth of experience to bear on the joint tasks of moving the College to greater heights. I therefore call on all and sundry to extend their hands of fellowship to them in order to guarantee their success and progress of the College” he concluded.