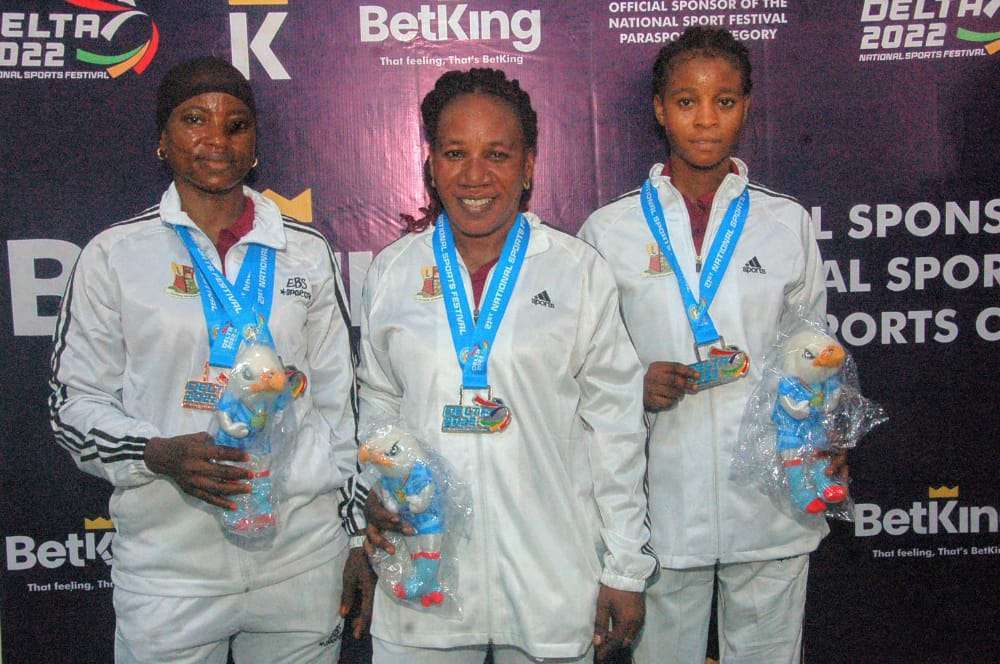 As the National Sports Festival ‘Delta 2022’ enters Day 8, Team Oyo is presently living up to expectations to have a brilliant finish and set new record at the 21st edition.

Recall that the state contingent at the last edition in Edo state finished sixth on the medals’ table with 31 Gold, 30 Silver and 42 Bronze medals and with the target of 100 Gold set before them by His Excellency, Governor Seyi Makinde for this year edition, Team Oyo is certainly look good to achieve it. 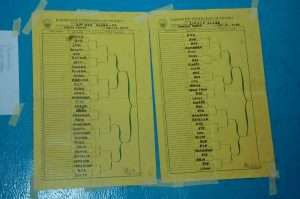 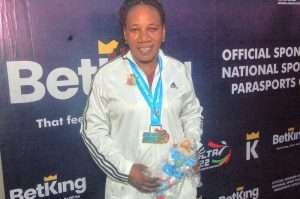 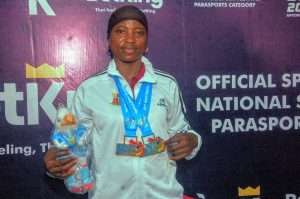 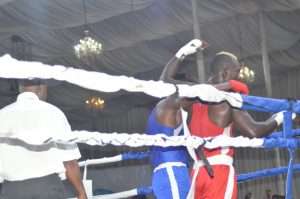 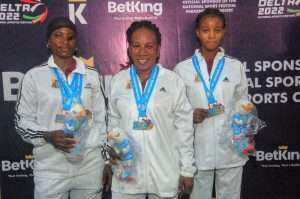 On the medals’ table as at Monday, 5th December, Oyo state has established itself in Delta and ahead other South-West counterparts with a total of 55 medals in various events.

In Para events, Temitope Olasupo and Hakeem Rasaq inspired hope for Team Oyo against all odds as they both won gold medals in 50m Breaststroke in Para-Swimming and F40 in Para-Athletics respectively.

Meanwhile, presentation of medals has commenced at the indoor sports hall of Stephen Keshi stadium while activities continue across game centers. On the medals’ table, Team Oyo has earned 16 Gold, 21 Silver and 17 Bronze.