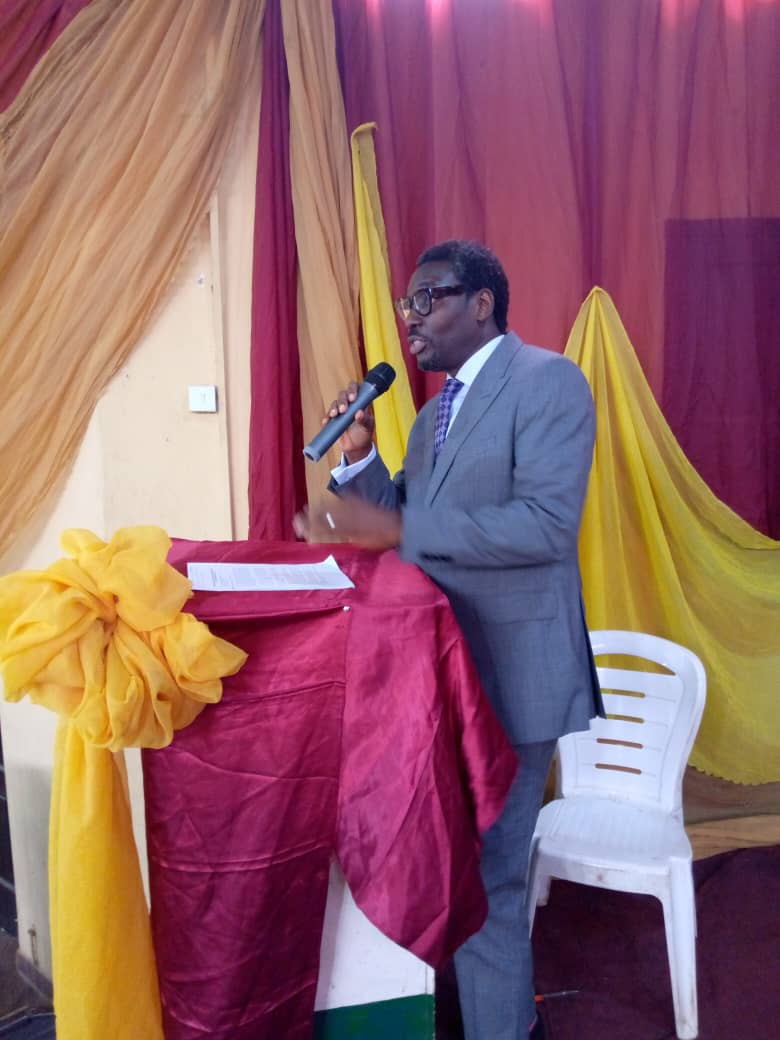 Oyo State government has on Monday, announced tax relief packages to private and corporate businesses in the State to further cushion the effect of the ravaging Covid-19 pandemic on the State’s economy.

The State Commissioner for Finance, Mr Akinola Ojo made the announcement at Ibadan, during a Press Conference on the Implementation of Tax Compliance Relief Programmes for Individual Taxpayers and Businesses in Oyo State.

The programme witnessed the presence of captains of industries and representatives of the corporate and professional bodies at the Western Hall of Oyo State House of Assembly in Ibadan.

Akinola said the State administration, under the leadership of Governor Seyi Makinde has undertaken many efforts at making life better for residents which included constitution of covid-19 task force which comprises individuals from the health, security and other critical sectors of the society, upgraded and equipped health facilities and provided needed incentives as palliative for the people.

Furthermore, the State government also approved 75% reduction in penalties and interests for the service sector employers which include hotels, educational institutions, tourist centers that file tax returns on or before 31st August, 2020, adding that tax agents were allowed to remit the Pay As You Earn (PAYE) tax to the extent of the staff strength that were paid in each month that covid-19 has affected them.

The Commissioner disclosed the grant of 25% reduction in undisputed bill or assessment served or to be served by means of harmonized billing system of Oyo State government to any business that intended to pay its bill on or before 30th September, 2020, 25% reduction in the Signage Motor Sticker of Oyo State Signage and Advertisement Agency.

He said tax agents or their consultants who, because of interstate restriction, could not attend tax audit reconciliation meeting with the State Internal Revenue Service were allowed to choose virtual meetings or seek postponement.

He noted further that other reductions were as contained in the Home Owners’ Charter land programme of the State, which enabled home owners across the State did not have approved and official documents for their land to apply and be granted a Certificate of Occupancy (C of O) within sixty days of application with less than 20% of regular charges and levies.

“Having critically studied the effects of the corona virus on the formal and informal sectors of our economy, we have recommended some measures which we believe would be of significant benefit to the people and businesses in Oyo State and the people’s governor, Engr. Seyi Makinde has graciously approved the listed tax incentives and reliefs for tax payers in Oyo State.

“All the relevant Ministries, Departments and Agencies (MDAs) of Oyo State government have been duly informed of the implementation of the tax compliance incentives as listed and approved by His Excellency, the Executive Governor.

“We therefore implore all tax taxpayers and businesses to take advantage of these tax reliefs by voluntarily attending to their civic responsibilities and paying all taxes, rates, fees, levies and charges to the bank accounts of Oyo State government in any of the revenue collecting banks,” he urged.

Akinola implore the general public to continue to stay safe by maintaining all the regulations against contracting the dreaded corona virus.