Count me out of Super Falcons Coaching Job – Perpetua Nkwocha 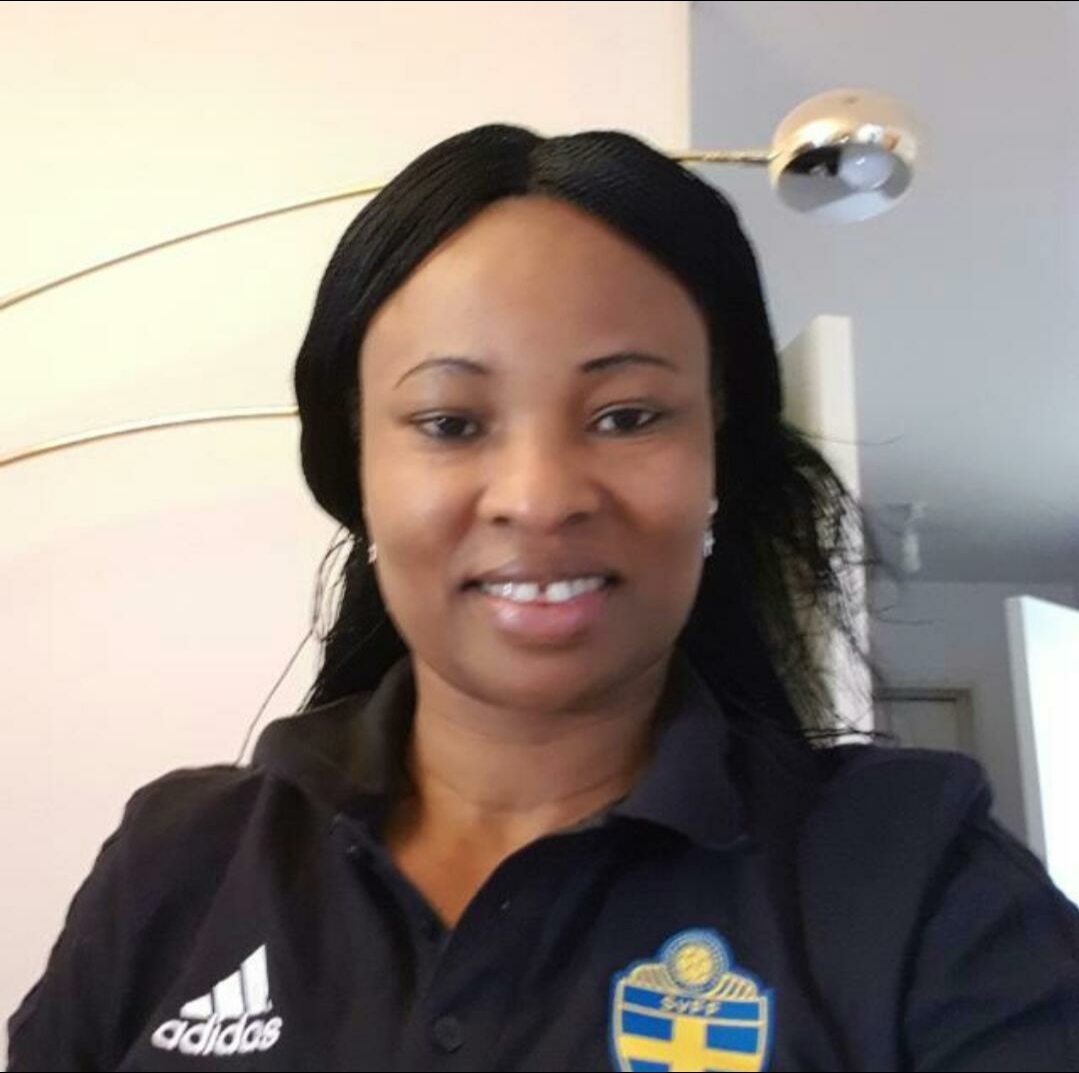 The four times African Female Footballer of the Year said while featuring on BCOS TV Sports programme Weekend Sports, that she is not ready for national team job.

Fielding questions from the programme’s anchor, Tosin Sanya, Nkwocha stated that she is presently pre – occupied with the club coaching job in Sweden.

She however admitted that she might take up national team’s coaching job in future.

The former Falcons striker advised that a minimum of five year deal be given to coaches of Nigeria’s female national teams to enable them make more impacts on the teams.