Could Adele and Nigerian Rapper, Skepta be Dating? 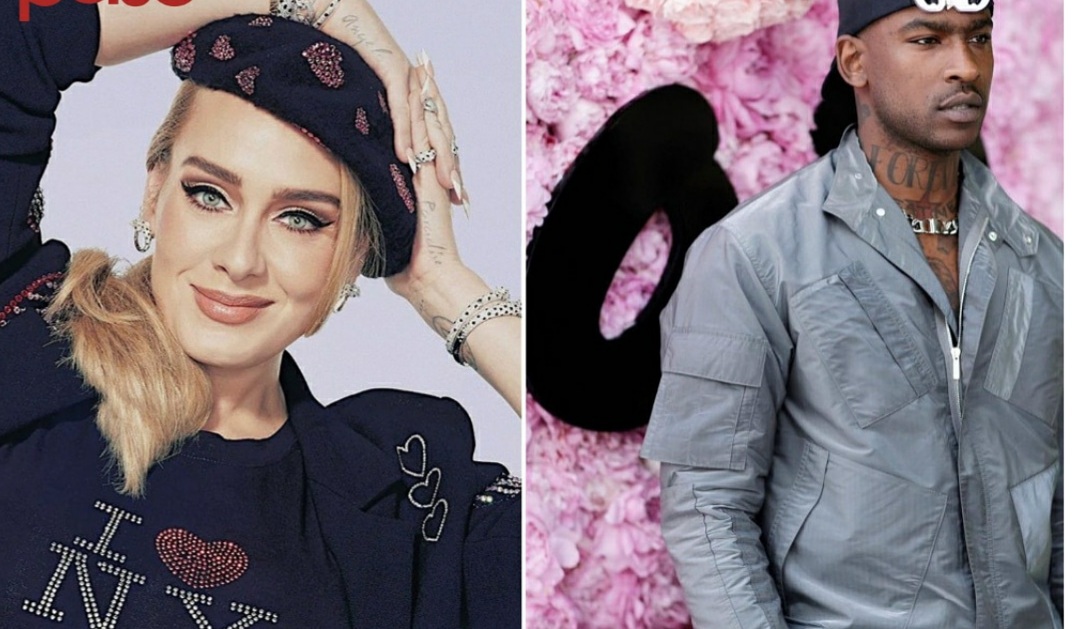 There are speculations that British singer, Adele is officially dating rapper, Skepta.⁣
The two sparked off relationship rumours back in 2019 after they were spotted hanging out together.⁣
According to sources close to the couple, the two are officially an item and ”things have been heating up.”⁣
⁣
The source also says “They run in the same circles in London, and she’s having fun.”⁣
⁣
Adele and Skepta, real name Joseph Junior Adenuga have been friends for years and live in the same neighbourhood.⁣
⁣
The 18 times Grammy awards winner and Skepta’s relationship began to trend on social media months after her marriage to Simon Konecki collapsed.⁣
⁣
Adele filed for divorce from Konecki back in September 2019 after their separation in April that same year.⁣
⁣
Adele and Simon’s relationship and later marriage have always been kept away from the prying eyes of the public.⁣
⁣
The couple after their separation earlier in the year, announced that they were “committed to raising their son together lovingly.”⁣
⁣
The couple started dating back in 2011 even though a lot wasn’t known about their relationship.⁣
⁣
She went on to give birth to their son, Angelo, in 2012. Thereafter, the couple tied the knot in a secret ceremony.⁣