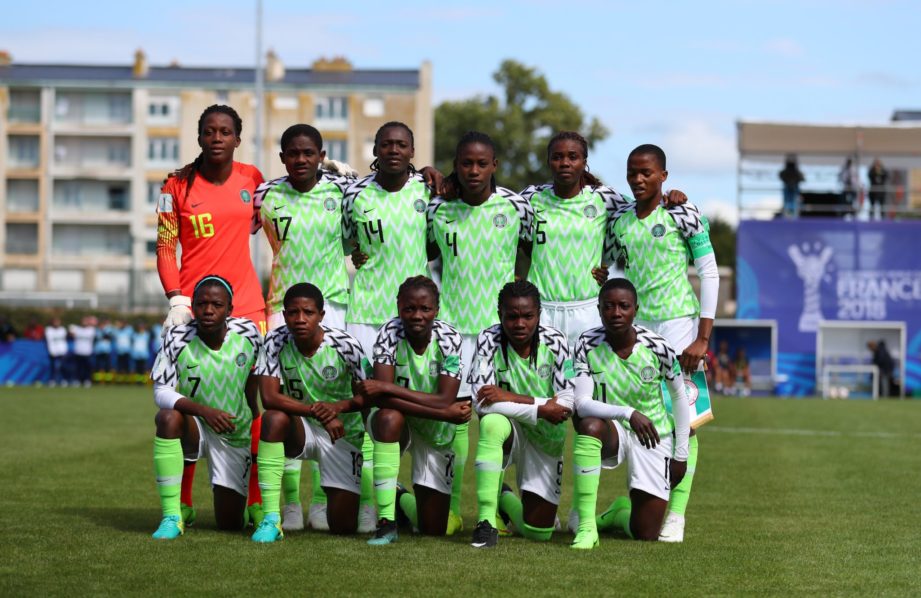 Coach Chris Danjuma has picked team captain Oluwatosin Demehin and 20 others – an overwhelming majority of whom were involved in the lengthy qualifying series – to wear Nigeria’s colours at the 19 –day championship.

The Falconets had to scale the hurdles presented by Central African Republic, Republic of Congo, Cameroon and Senegal, winning six of seven matches (they only drew with Cameroon in Douala) to be eligible to fly Africa’s flag once more at the finals in central America.

Nigeria will play France, Canada and Korea Republic in Group C of the 16-natio tournament starting on 10th August, while 2018 runners-up Spain will tango with hosts Costa Rica, Australia and Brazil in Group A. Africa’s other flagbearers Ghana are up against Cup holders Japan, The Netherlands and three –time champions United States of America in Group D.

Germany, who have also won the competition three times, including 2010 and 2014 when they beat Nigeria in the final, will play Colombia, New Zealand and Mexico in Group B.

All group phase and quarter final matches will be played at the Alejandro Morera Soto, which is a hybrid of natural and synthetic grass, called stitched grass. The semi final, final and third place matches will take place at the Estadio Nacional.

Nigeria’s first match of the competition will be against France, which hosted the 2018 edition. At the 2014 championship in Canada, Nigeria topped a group involving Korea Republic, beating the Koreans 2-1 in a group phase match. France finished in third place at the same competition as Nigeria finished as runners-up.