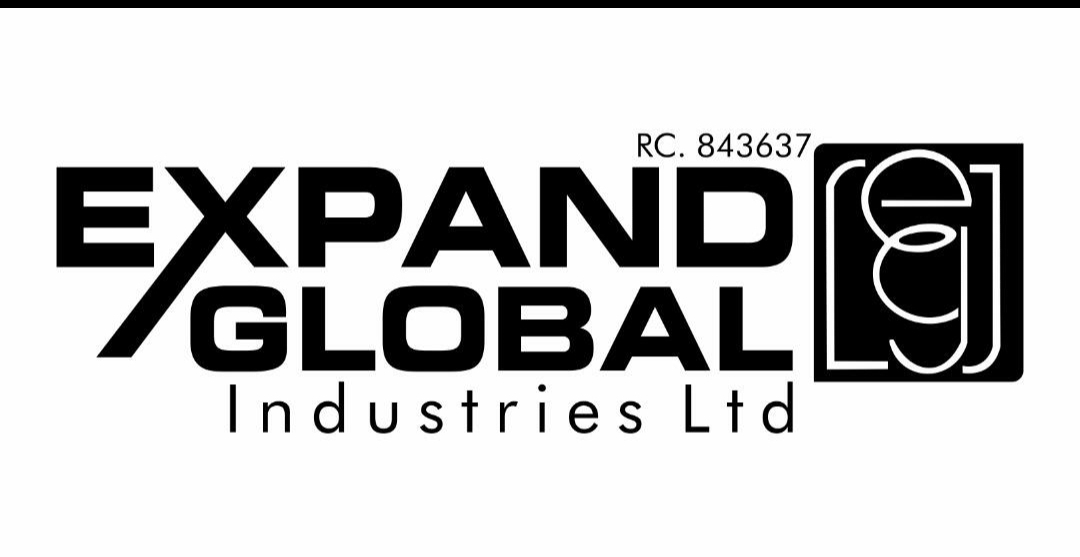 Expand Global Industries Limited, Ibadan, the sister company of Henkel Global where Gbadebo Richard, a 300-level student of the University of Ibadan died last Tuesday, has reached out to compensate the family of the deceased.

The deceased was said to have been accidentally killed by a production machine while he was on duty.

Due to this incidence, the Oyo State government has sealed up the company, a soap-making factory located in Oluyole Estate Extension, Ibadan.

Describing the death of the late factory worker as a regrettable incident, Expanded Global, in a statement, dated 30 July, 2020, said it was shocked and saddened by the loss and expressed sympathies to the family and friends of the deceased.

The company, in the statement signed by it Human Resources Manager, Aliyu Jubril, said its representatives had met with the family, along with representatives from the student council to express its deepest condolences.

It also gave an assurance that it would “continue to engage with the family [of the deceased] and provide necessary support during this difficult period.”

He said Henkel is a 142-year-old company operating at the highest level globally and has been in operation in Nigeria for over 10 years without recording a single fatal accident until the sad occurrence of Tuesday.

“Henkel Nigeria employs thousands of workers (directly and indirectly). This is an accident that is highly regretted and the company is sad. Although nothing can replace a life, but Henkel has an insurance package for all its staff, including the casual workers.

He however appealed to the Oyo State Ministry of Labour to reconsider its decision to close down the factory, noting that sealing up the company would only trigger off a round of hunger for some of the innocent workers in the company.

He called on the police to quicken its investigation into the unfortunate incident as, according to him, a prolonged closure of the factory would only worsen the economic crisis occasioned by the COVID-19 pandemic.

“Expand Global Industries Limited is working closely with the Police and Ministry of Labour to ascertain the circumstances leading up to this tragic incident.

“Both departments are are proceeding with external investigations into this matter and we are conducting our own intern investigation into the safety protocols observed.

“We understand that there may be queries from concerned stakeholders towards the tragic incident. Please be rest assured that further information will be shared once available.

“Production at the main site remains suspended until further notice. The safety and health of our people is of utmost importance to us. Our company has stringent safety protocols in place to ensure that every employee operates in a safe working environment,” he added.