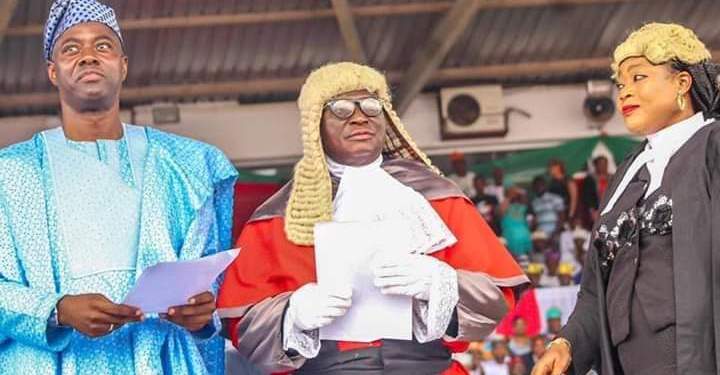 As at Press time, oyonews.com.ng could not ascertain details of her death.

She was called to the bar in 1993 and started her legal career in the chamber of late Alhaji R. A. Sarumi, before joining the lower bench of Oyo State Judiciary as magistrate and later rose to become chief magistrate (administration).

Reports have it that the deceased was one of the three persons penciled down for appointment as Judges before her death.