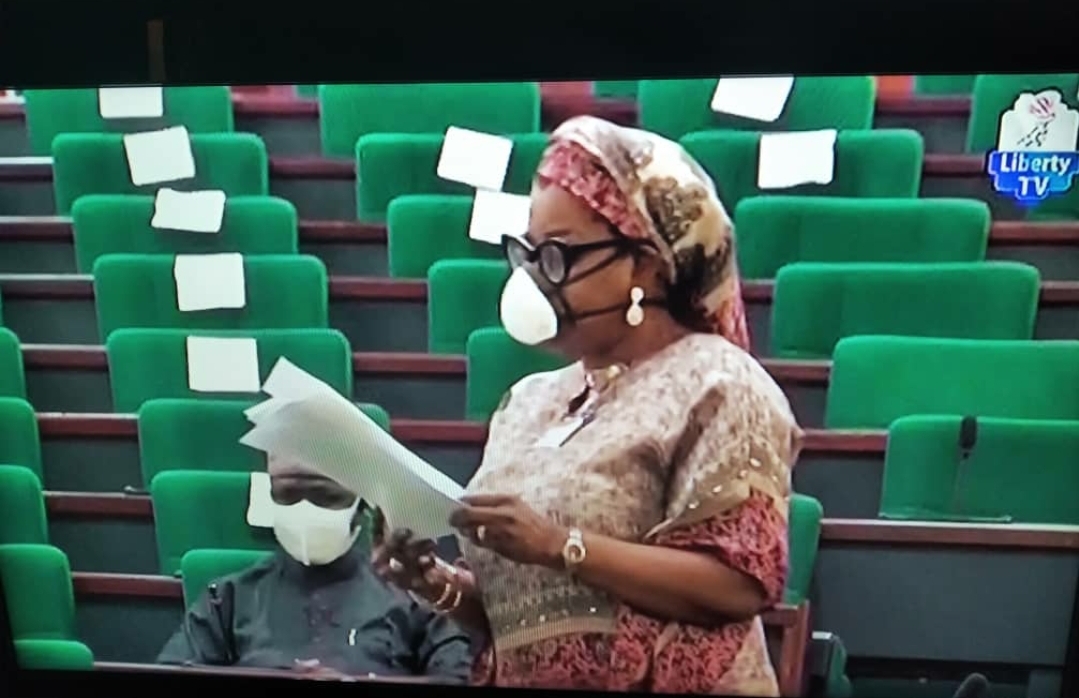 …calls for Better Engagement of Nigerians in Diaspora

The Chairman, House of Representatives Committee on Diaspora, Hon. Tolulope Akande-Sadipe has queried the insignificant impact of diaspora remittances in the Nigerian economy, despite the huge records of remittances received by Nigeria, according to the World Bank.

Hon. Akande-Sadipe made the statement during the NIDO Americas Annual General Meeting (AGM) and Conference 2020 held virtually, with the theme: “HARNESSING DIASPORA HUMAN CAPITAL FOR SUSTAINABLE DEVELOPMENT IN NIGERIA”.

Akande-Sadipe also revealed that, in 2017 Nigeria led the continent in terms of remittances while in 2018 Egypt and Nigeria accounted for the largest inflow into Africa.

The Oluyole Federal Constituency Representative however noted that the officially recorded remittances, are much lower than the actual remittances recorded by the World Bank, due to unofficial informal channels, saying these informal channels could add at least 50% to the global figures.

Speaking further, Akande-Sadipe said in February there were discrepancies between Central Bank of Nigeria and the World Bank & PWc reports. This, she said provoked the House Committee on Diaspora to initiate an Investigation on Diaspora Remittances, to correct the current narrative on Diaspora remittances. which resulted in the CBN accepting the initial reporting by the World Bank and PWc.
She further asserted that adequate measures need to be put in place to ensure accountability and transparency for Sustainable National Growth and Development.
She also charged the federal government to design and implement strategies to harness the Nation’s grossly underutilized potentials in the diaspora. This, she said would successfully transition the Nigerian economy from the state of commodity-dominated production to high value-added production.

“Nigerians in Diaspora have been a major force for development in the country through remittances, but there is a need, for a more committed strategy for promotion of trade and investments, innovation, knowledge and technology transfers”, she said.

Quoting the United Nations official records which states that there are about 1.24 million migrants from Nigeria in the diaspora, Akande-Sadipe, who represents Oluyole Federal Constituency lamented the growing trend in migration from the country, the loss of human capital.

She continued, “Nigerians in Diaspora have been a major force for development in the country through remittances, but also, importantly, through promotion of trade and investments, innovation, knowledge and technology transfers”.

“We need to continuously engage our diasporas in industrialized countries to provide much needed human, social, and financial capital to help with the country’s economic development. For the Nigerian economy to successfully transition from the current state of commodity-dominated production to high value-added production, government must design and implement strategies to harness our grossly underutilized diaspora in developed countries”.