CBT Exam Will Begin Before 15th Of August – TESCOM Boss 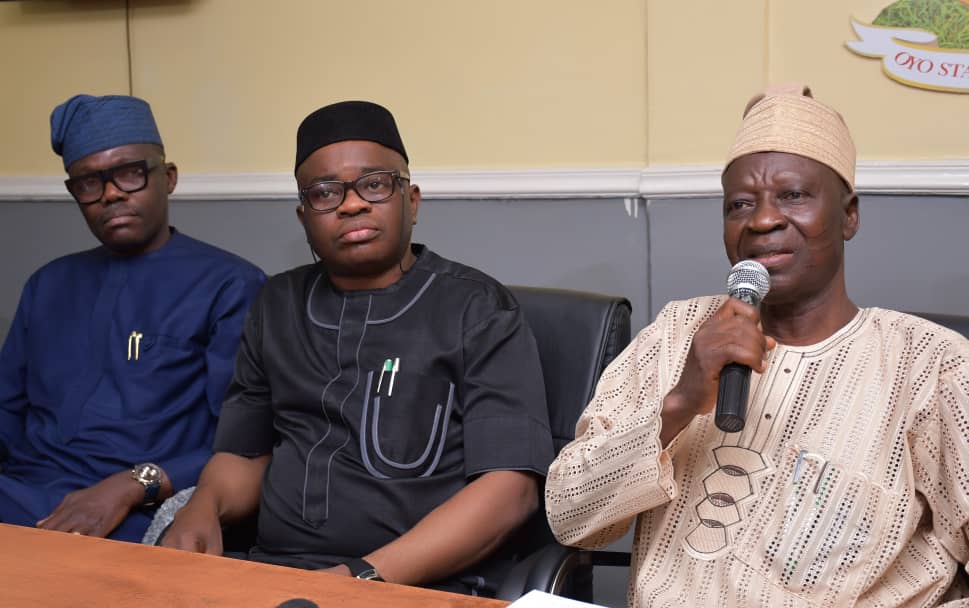 Oyo State Government is set to commence Computer Based Test, CBT, for the 70,000 applicants who applied for the Teaching Service Commission, TESCOM, recruitment exercise.

This was announced on Monday by the Chairman of the commission, Pastor Akinade Alamu.

Alamu also stated that about 1000 non-teaching staff in various schools across the state, that have acquired additional qualifications had been converted to teaching staff.

He maintained that the details of all 70,000 applicants that had been uploaded adding that qualified candidates would be contacted through their respective email accounts.

He also noted that due to the lack of proper profiling and documentation with the government, Parents Teachers Association (PTA) teachers would be among those that will undergo the CBT.

Alamu said: “The PTA teachers will form part of the recruitment that we are going to undertake. You know, we did not know much about their background and their qualifications, so we will give them preference during this ongoing recruitment exercise.

“We just concluded the conversion of non teaching staff. Those that are already staffed in all schools who have acquired additional qualifications and they intend to convert to teaching, we have just concluded their interviews and there are about one thousand of them.

“And we have concluded the uploading of the credentials of the applicants. I can assure you that before the 15th of August, we will have the CBT for the about 70,000 applicants.

“For those who uploaded their credentials, we will get back to them through their email and give them the date of the examinations.

“Before 15th of August, the CBT examination will start, you know it will not be a day examination. It will spread over a week because of the number of candidates that will take the examinations.

“I can assure you that the examination will start before the 15th of August but we will send the examination details to applicants that have uploaded their credentials.”