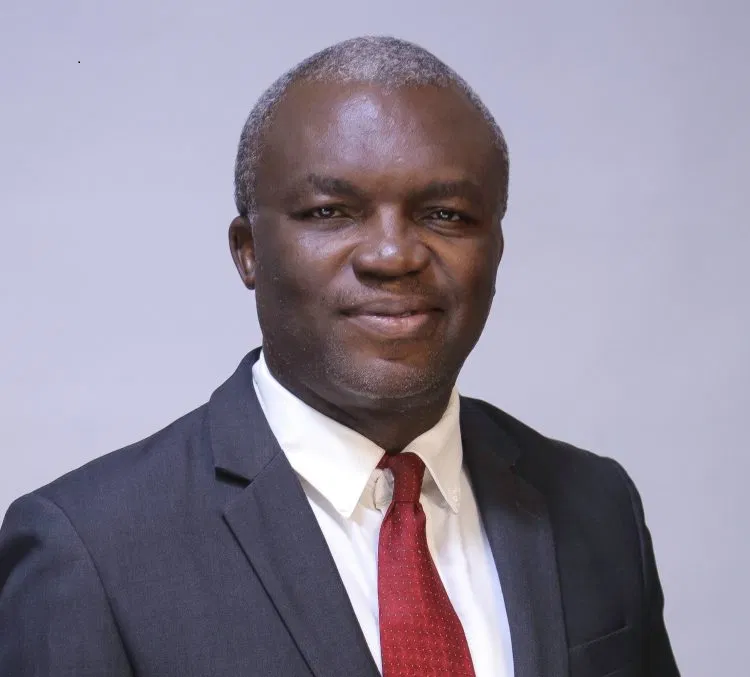 Nigeria, like many other African countries that rely on the agricultural sector for their food sustenance and employment generation, is experiencing unfolding events in the country since the World Health Organization (WHO) declared the COVID-19 outbreak a global pandemic on February 28, 2020. Following the shutdown directive by the Federal government and the restriction of movement across the states in the country, agricultural production, processing and distribution have been severely affected. One such area which has been adversely affected is the production and processing of Maize.

Farmers across the maize value chain, especially those operating in the poultry segment, are experiencing a tough time in finding Maize to buy. Maize, which constitutes over 50 per cent of poultry feed is currently very scarce, and prices are rising every day.  The scarcity of Maize and the continuous rise in its cost has dire consequences, on not only the poultry farmers but on all associated sectors that are linked directly or indirectly to the poultry value chain.

An earlier report published on June 29, 2020, in Agribusiness Newsletter, narrated the plight of poultry farmers in Nigeria. According to the report, Chief Alfred Mrakpor, the Delta State Chairman of Poultry Association of Nigeria, summed up the plight of poultry farmers, stating emphatically that, “the rising cost of Maize is threatening the livelihood of small businesses in Nigeria. It is not only poultry farmers’ investment that is threatened but also other players in the value chain, such as feed producers, chicken and egg vendors, processors, grain traders’, veterinary doctors and other related sectors.”

The Central Bank of Nigeria on July 13, 2020, directed all authorized dealers to discontinue the processing of Form M for the importation of Maize/Corn with immediate effect. This directive, according to the apex bank, is done in continuation with its effort to increase local production in the country, stimulate rapid recovery, safeguard rural livelihood and grow jobs. The implementation of the CBN directives of withdrawal of Form M for maize importation puts immediate and significant pressure on the sector already burdened with the scarcity of maize-a fall out of the adverse effects of the COVID-19 pandemic.

Maize is considered the second most consumed cereal in the country next only to Cassava. The importance of Maize can be seen directly in the total area currently under cultivation in Nigeria. According to FAOSTAT, 2018 report, Maize is the second most cultivated crop in Nigeria with an estimated harvested area of 4.8 million hectares next only to Cassava that has a total area cultivated of 6.7 million hectares.

At the beginning of the farming season, Maize sold for between N70,000 and N80,000 per ton.  Its current selling price is between N165,000 per ton and N175,000 per ton, which is now considered very high. The projection is that the price will rise further to about N200,000 per ton in the coming months.  The current hike in the amount of Maize is the result of its scarcity, due, on the one hand, to the border closure across the country and on the other hand to low maize/corn productivity in the country.  Added to the unknown factors that have created a shortfall in maize production are the unpredictable weather conditions and the adverse effect of the COVID-19 pandemic.

The disruption in production, distribution, transportation, marketing and free movement of farmers and labour coincided with the maize planting season in both the northern and southern part of Nigeria.

These notable changes imply that Nigeria cannot meet over 12 million metric tons of Maize needed to supply the feed millers, the poultry farmers and to meet the household demand.

Figures from FAOStat (2018) puts Nigeria’s maize yearly production in 2019 at 11 million metric tons while the annual maize consumption estimate is 11.4 million metric tons, creating a gap of over 400,000 metric tons of Maize which is made up for by importation. The projected demand for 2020 is that the country will need an additional 100,000 metric tons of imported Maize to augment local production. With the disruption of business activities and the restriction of movement across the country in the first quarter of 2020, maize cultivation, processing and distribution were adversely affected.

There is no doubt that the Central Bank of Nigeria (CBN) policy of Agric, Small and Medium enterprise scheme and the CBN Anchor Borrowers Programme (ABP) have been very successful in opening up the agricultural sector in the country. Both policies have worked effectively in closing the productivity gap in the farming sector.

But the current decision of the Apex bank to discontinue the processing of Form M for the importation of Maize/Corn will roll back the gains of the intervention in the sector. The current reality is that maize prices will continue to spike in the coming months, as evident in the data published by the National Bureau of Statistics (2020). The spike in the price of Maize reflects its current scarcity, as corn grain reserves stored from last season has been fully depleted, leading to a shortage of the product.

The situation spells doom for poultry farmers across the country who are beginning to cut down on production because of the high cost of feed and imported medication for the birds. A negative spillover effect of the high cost of feed is the scarcity of eggs and a consequent rise in the price of eggs across the country. The implications of the current challenges in the maize value chain are that the gains of employing more people in the agricultural sector will be rolled back in the coming months.

As it stands, there is no alternative for the poultry farmers as the poultry sector will face a catastrophic shortage of feeds, a critical input in their business. This situation will render tens of thousands of them unemployed and undo all the gains made by this sector in the past five years. Thousands of poultry businesses will shut down in the face of high operating costs, leaving business owners and their employees without a means of livelihood.

As a matter of necessity, the CBN’s decision to discontinue the processing of Form M for the importation of Maize/Corn must be revisited. It is expedient at this time for the Central Bank to allow importers of Maize to import it through the CBN Foreign exchange window, to close the gap in maize shortage while preparing for phased discontinuation of maize importation in the country.

The total shortfall is just around 100,000 metric tons, which translates to an import bill of less than $20 million. This cost is a negligible import burden even in the current tight FX situation and a small price to pay to salvage the poultry sector.

The time to act is now. The government must put its mechanism in place to import Maize into the country as a temporary measure to plug the pending scarcity that is imminent in the last quarter of the year 2020. Nigeria has a high production potential for Maize. Notwithstanding, the current challenge is that the production and supply bottleneck in the sector have first to be checkmated for any meaningful import restriction measure to be effective.

-Dr Ikechukwu Kelikume is the Head of Department of Finance, Accounting and Economics at the Lagos Business School. He also is the programme director of LBS agribusiness programme: ikelikume@lbs.edu.ng