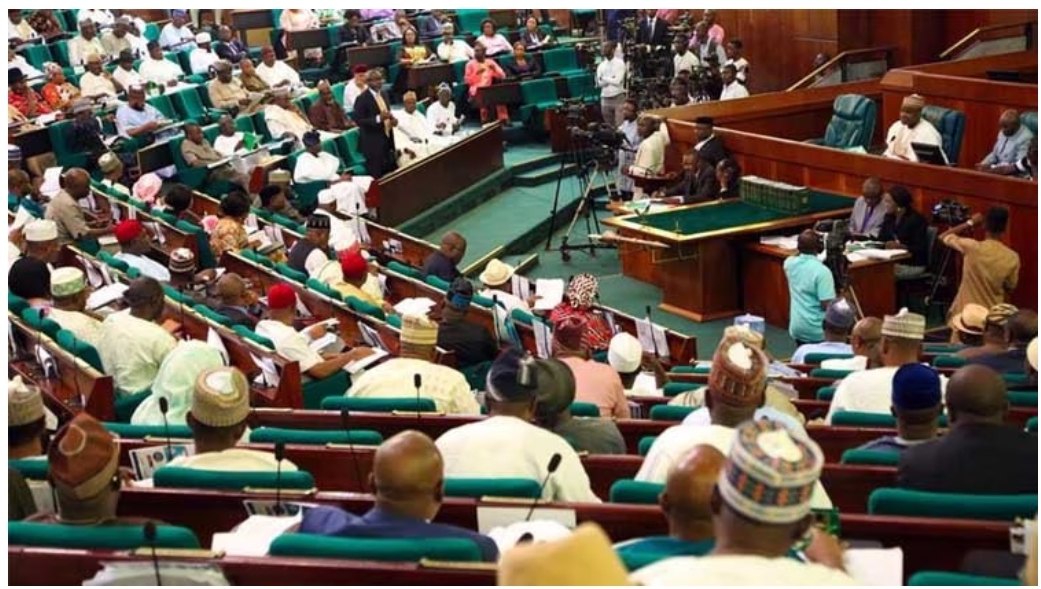 The House of Representatives is in receipt of a bill seeking to prohibit crossdressing in Nigeria. The bill, sponsored by a member, Muda Lawal Umar, passed first reading on Tuesday.

Though objectives of the bill will only be debated at the second reading, our correspondent obtained a copy of the proposal after it was introduced.

The legislation is titled, ‘A Bill for an Act to Amend Same Sex Marriage (Prohibition) Act 2013 to Prohibit Cross Dressing; and for Related Matters.’

The bill particularly seeks to amend Section 4 of the Act by inserting a new Sub-clause 3 that reads, “(1) Cross—dressing whether done publicly prohibited

“(2) A person shall be deemed to have committed the offence publicly where it is published or displayed publicly notwithstanding that it was committed privately or in any place that would have ordinarily been described as private.

“Provided that this section of this Act shall not apply to cross dressing in the course of a stage play or in any bona ﬁde public entertainment.”

The bill also seeks to amend Section 5 of the Act by inserting a new Sub-clause 4 that reads, “A person engaged in cross dressing is guilty of an offense and liable to imprisonment for six (6) months or to a ﬁne of ﬁve hundred thousand naira (N500,000).

The bill further seeks an amendment to Section 7 of the Act iby introducing the word ‘cross dressing’ and deﬁning it as “…the practice of wearing clothes usually worn by a person of the opposite sex.”