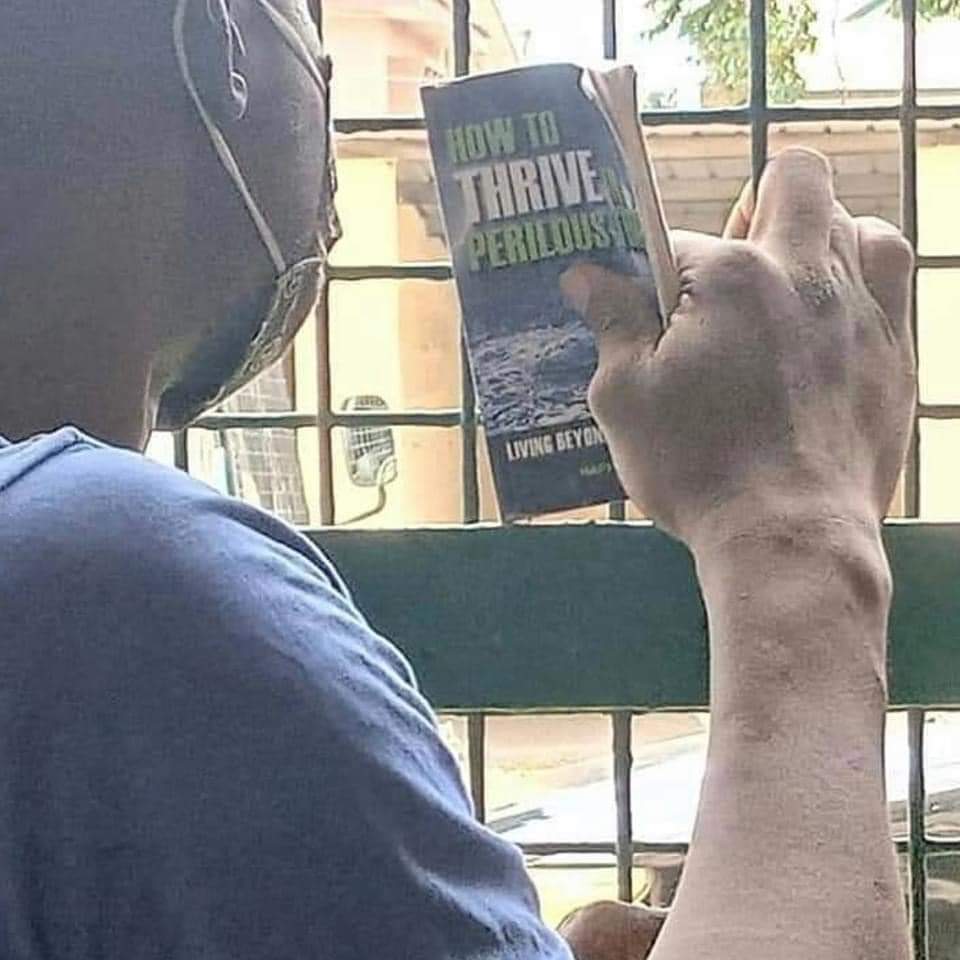 Nollywood actor, Olanrewaju James Omiyinka, popularly known as Baba Ijesha, has pleaded not guilty before a Yaba Magistrates’ Court in Lagos State, where he appeared on a four-count charge of sexual assault and indecent treatment of a child.

Recall that in April, Baba Ijesha was arrested by the Lagos State Police Command for allegedly sexually assaulting a 14-year-old girl in the care of comedienne, Adekola Adekanya, otherwise called Princess.

Subsequently, the state Attorney-General, Moyosore Onigbanjo, had filed a prima-facie case against the actor. 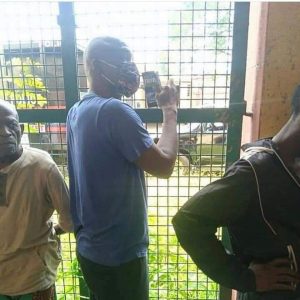 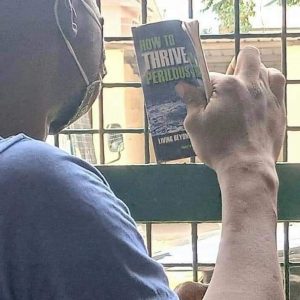 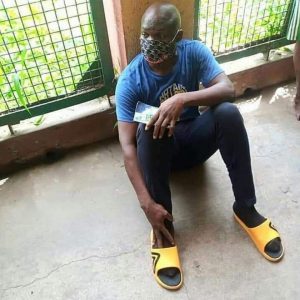 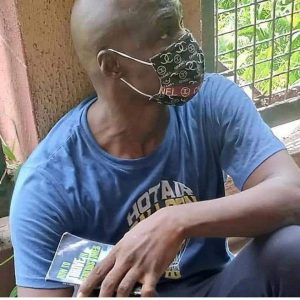 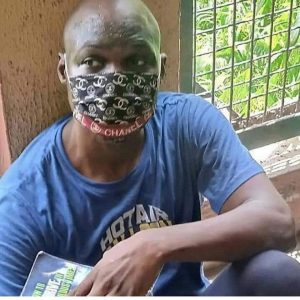 In a statement, Mr Onigbanjo had said: “After due consideration of the facts in the case file, the DPP issued legal advice on the 4th of May, 2021, to the effect that a prima-facie case has been disclosed against Olanrewaju James, and recommended he be charged under the following provisions of the Criminal Law of Lagos State, 2015.

He said that the state would ensure that James’ rights as enshrined in the 1999 Constitution would be upheld.

However, the Yaba Magistrates’ Court in Lagos State, refused to grant bail application brought before it by his counsel.

One of his Counsels, Kayode Olabinran, told journalists that the magistrate declined granting his client bail as the case was already filed at the High Court in Lagos by the Directorate of Public Prosecutions in the state.

Olabinra said “we prayed the court to grant him bail on health grounds but it was not granted, because the case has been filed at the High Court and that has denied the (Magistrate) Court the power to grant him bail”.