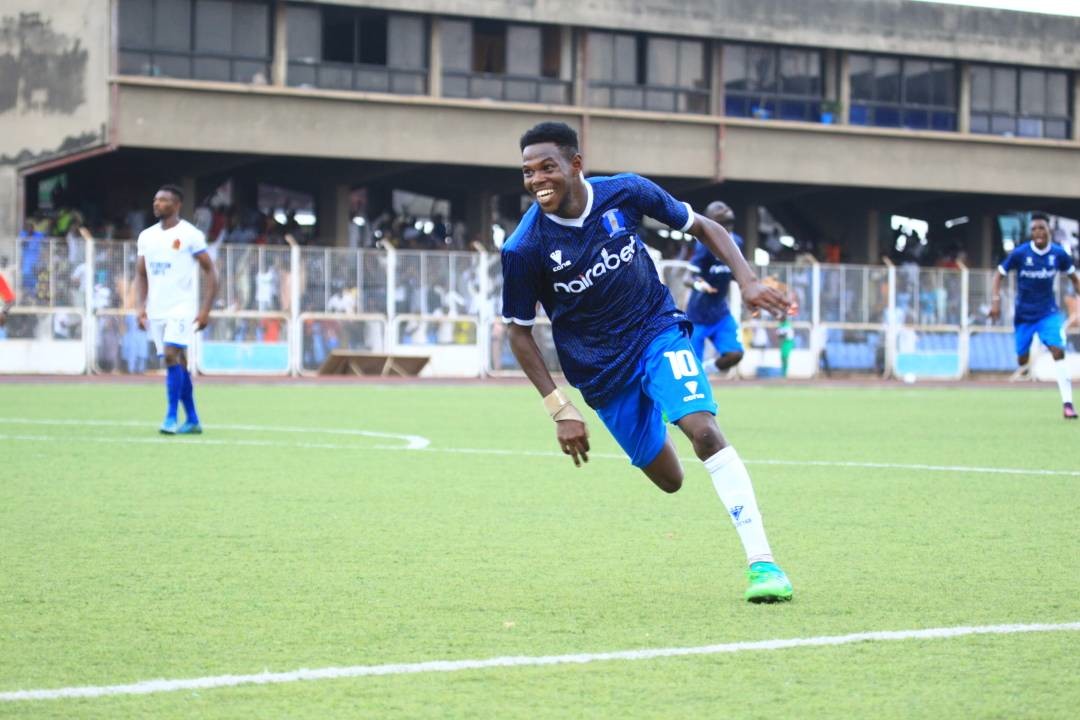 Management of the Shooting Stars Sports Club (3SC) of Ibadan, has debunked news that one of its players, Ayobami Junior has joined Kano Pillars FC.

In a statement signed by the Ibadan based football club’s Media Officer, Tosin Omojola, the club assured its fans that the midfielder is still a bonafide player of the Shooting Stars Sports Club (3SC), as at now.

“Though we are aware of his desire to join Pillars who have also written a letter to us, asking for his services, but there has not been any official negotiation between both teams regarding the issue”, the statement confirmed.

The Club said that Kano Pillars, apart from the letter they wrote, have not had any official engagement with the management of the Oluyole Warriors.

After receiving the letter in which Kano Pillars declared their interest in the player, some requirements were tabled before them which they have not met up till this moment.

“However, if Kano Pillars failed to do the needful, believing that Ayobami Junior is a free player, time will definitely tell”.

Shooting Stars however stated that it is not against Ayobami Junior’s career progression, personal dreams and aspiration.