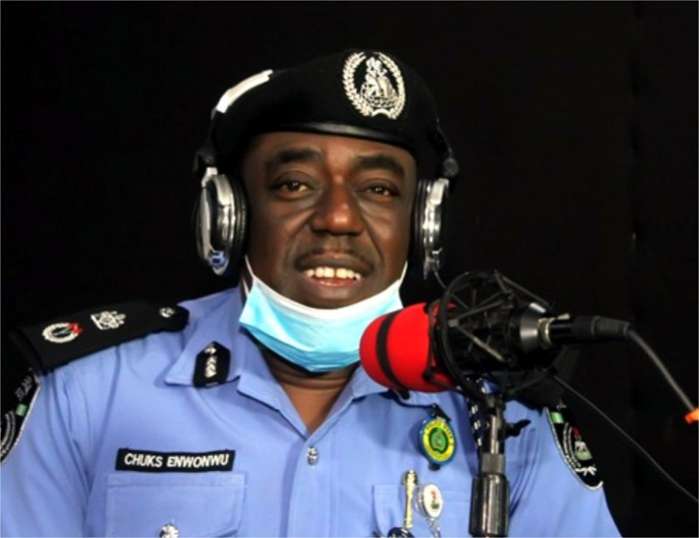 The Commissioner of Police, Oyo State Command, Nwachukwu Enwonwu, has sternly warned bike riders in the state against the wanton killing of policemen and destruction of security infrastructures in the state, adding that offenders shall be dealt with.

The CP made the warning in Ibadan, the Oyo State capital on Sunday during a symposium with leaders of associations in oyo state.

The  CP said, “Having observed and evaluated futuristic trend of the dastardly acts evident in the killing, burning of policemen and vandalisation of police facilities during the #EndSARS protests, the CP called a meeting with the leaders of Motorcycle and Tricycle Riders Association in the state on November 25″.

The meeting was a symposium to entreat leaders of the associations to discourage them from taking laws into their hands and support the police when need arises.

Investigation and intelligence gathering reveals that Idi Ogungun, the first and the oldest colonial police station in Western Region of Nigeria, built in 1926, that stood as a monumental site and Agodi Police Post, were burnt on  November 24 as a result of the rift between men of the Correctional Service and the bike men at Bus-Stop, Gate area (of Ibadan).

“The Commissioner of Police observed the turnout of event with grave dismay and has decided to issue strong warnings to bike men, tricylists, traders and artisans alike at the Gate market and across the state. Whoever is linked with dastardly act of brigandage to facilities and properties of police will maximally face the full wrath of the law