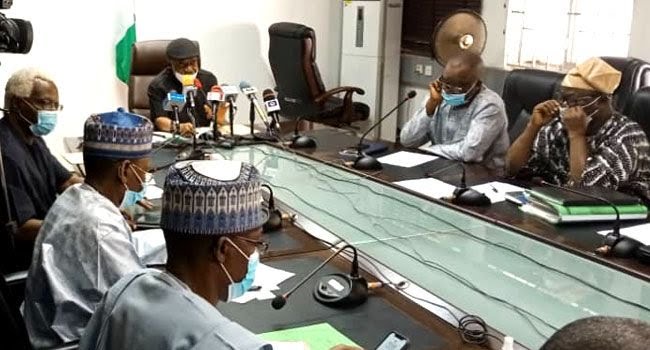 The Academic Staff Union of Universities, ASUU has called off its almost nine month old strike.

The decision came after an exhaustive deliberation during its National Executive Committee (NEC) meeting held at the Federal University of Technology (FUT), Minna, the Niger State capital.

The decision to call off the strike was announced by the union’s President, Biodun Ogunyemi in an ongoing press conference.

A source at the Presidency in Abuja said government had been made aware of the happy development.
“Since Christmas is already on the way, we believe most schools may wait till January before resuming,”.

The meeting was called to ratify the Memorandum of Understanding (MoU) signed last Wednesday between the ASUU leadership and the Federal Government.

One thought on “ASUU Calls Off Strike”