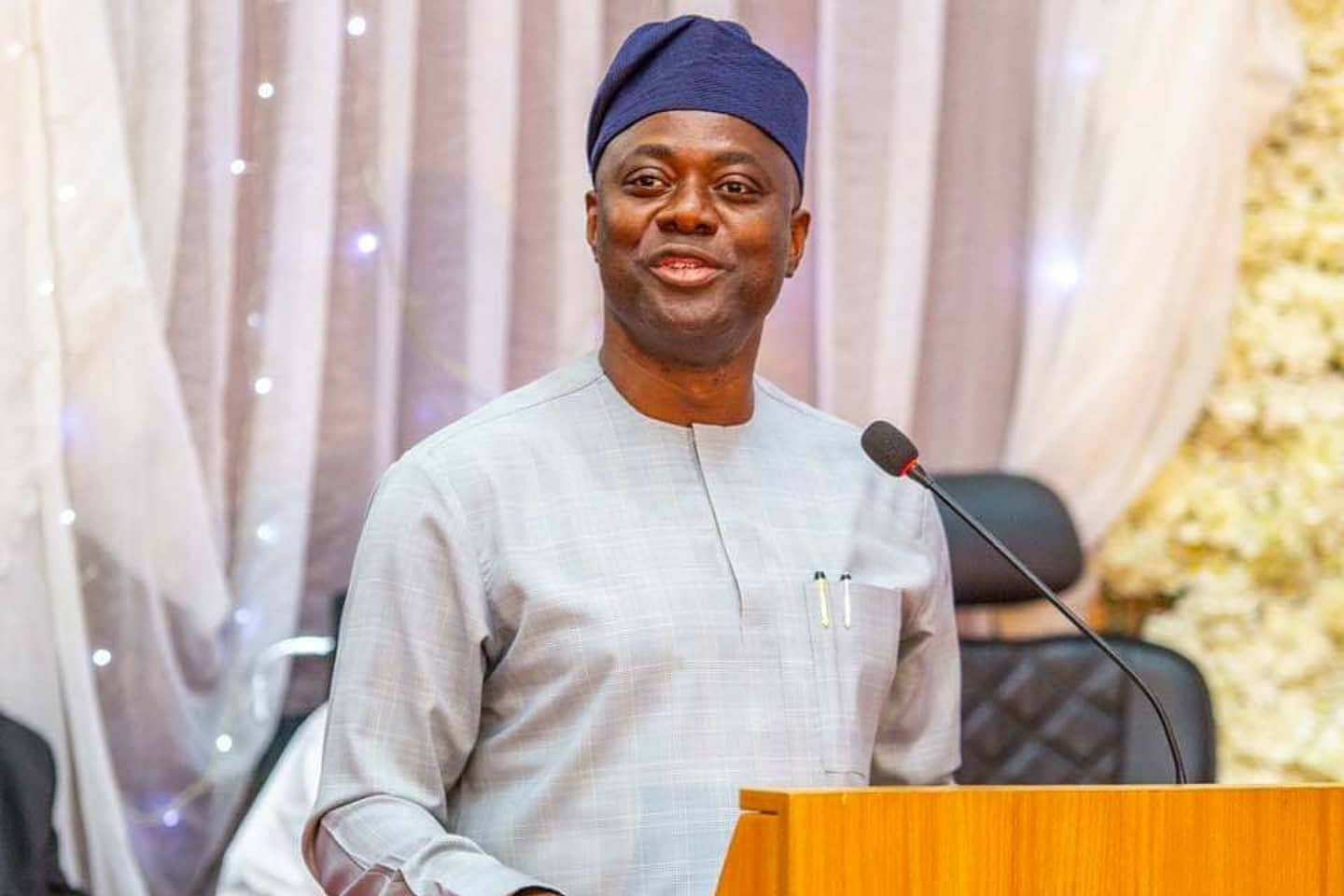 Governor Seyi Makinde has forwarded the names of nominees for the Oyo State Anti-Graft Agency board to House of Assembly.

The Speaker, Rt Hon Adebo Ogundoyin made this known while reading message from the executive during the sitting on Monday in Ibadan, the state capital.

The Chairman and members of the Board Agency are expected to appear before House on Friday 18th of December, 2020.

Recall that Makinde earlier said that the state has concluded arrangements to inaugurate the Oyo State Anti-Corruption Agency.

The governor stated this while playing host to the 56th President of the Institute of Chartered Accountants of Nigeria and other executive members of the body at the Governor’s Office, Secretariat, Ibadan.

He also maintained that probity, accountability and transparency will continue to remain the hallmark of his administration.