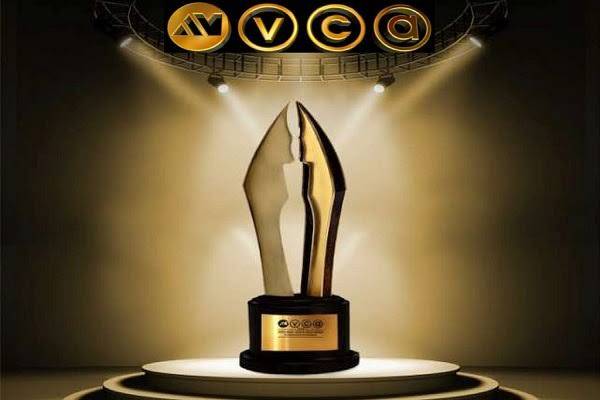 Famous film stars Ramsey Nouah and Funke Akindele-Bello were all smiles as they won big at the just concluded 2022 edition of the Africa Magic Viewers’ Choice Awards (AMVCA).

The AMVCAs awards ceremony was the crescendo of the week as IK Osakioduwa and South Africa’ Bonang Matheba hosted the show.

Pascal Aka and Raquel from the movie ‘Gold Coast Lounge’ won the Best Soundtrack category walking away with N1million.

Nigerian actress, producer, Teniola Aladese won the Trailblazer award and smiled home with a cash price of N1m and also an extra gift of $2,000 dollars from the Hollywood star, Tasha Smith.

Here is the full list of winners for the AMVCA 2022:

Comedienne Helen Paul Becomes a Professor in US