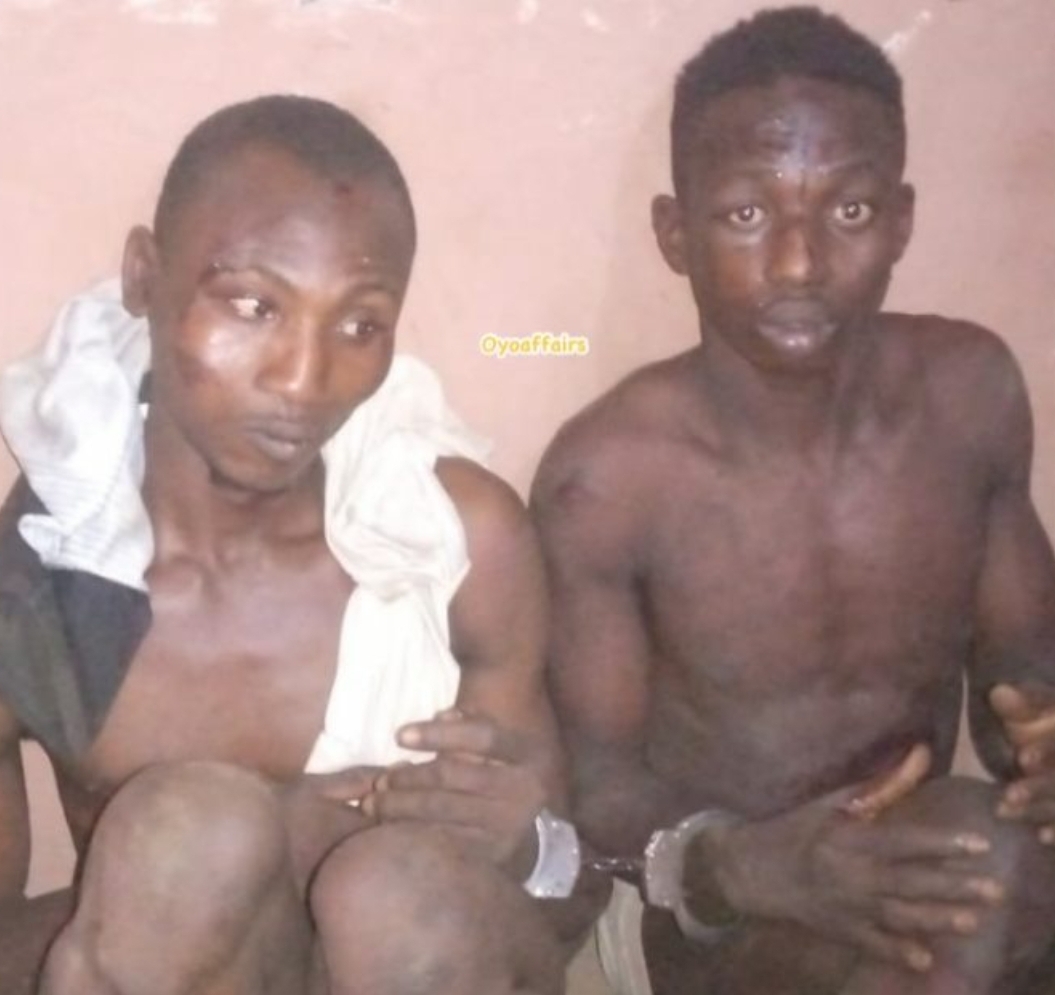 In an interview with Oyo Affairs correspondent earlier today, the Ibadan North Coordinator of the Corps, Prince Oyinwola Simeon said that the Mokola and Iyangaku police stations in Ibadan refused to detain suspects arrested by members of Amotekun citing flimsy excuses like the absence of superior officers, among other reasons.

He said, “We caught two thieves on Saturday at about 2 pm at St. Steven, Inalende, Ibadan North-West Local Government. When we caught them, we searched and found locally-made pistols and stolen items on their persons. They confessed that the stolen items were from people robbed at various locations like Iwo-Road, Inalende, among other places.”

Some of the stolen items found with them include wristwatches, mobile phones, and other gadgets.

According to the coordinator, immediately they were apprehended and interrogated, the operatives drove them down to Mokola Police Station. At Mokola, the policemen refused to admit the thieves into their holding cell citing the absence of the Divisional Police Officer (DPO) as the reason for their action. Instead, they referred the corps members to the Iyaganku Police Station.

The story was not any different at Iyangaku. The Ibadan North Coordinator continues, “When we got to Iyaganku, we were told that no superior officer was on duty as they had all travelled and so could not admit any criminal. We asked the policemen on duty what to do with the thieves apprehended, and they said, “maybe you should release them.”

Our correspondent’s efforts to reach the police men at Mokola and Iyangaku police stations proved abortive”.